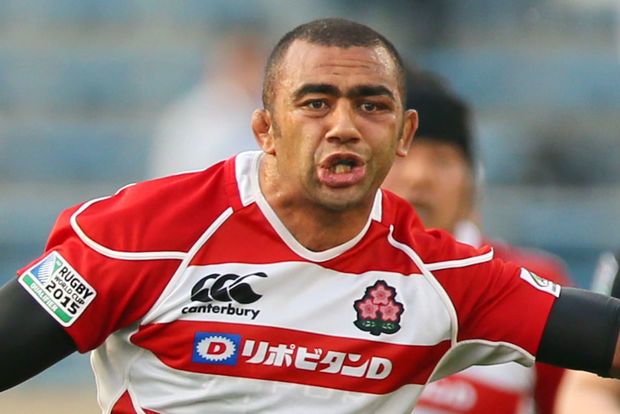 The sport's governing body has sought to build on the success of last year's World Cup when Tier Two sides made a huge contribution with a June schedule that features a number of fixtures between established rugby nations and lower-ranked opponents.

Japan, who completed the biggest shock in Rugby World Cup history last year when they stunned South Africa in the pool stage, will play two tests against Scotland.

The US and Canada both take on Italy.

The Tier Two sides were in the past seen as little more than whipping boys for the top nations at World Cups, although the gap between them has been steadily closing.

The lower-ranked sides have been calling for more games against the rugby powerhouses in order to continue their development.

"Tier two sides conceded fewer points and scored more tries against their tier one opposition at Rugby World Cup 2015 than in any previous tournament," World Rugby's head of competitions and performance Mark Egan said in a statement.

"We are committed to closing the gap further as we work towards the next Rugby World Cup in Japan in 2019."

Georgia, another Tier Two side who enjoyed a good World Cup with victories over Tonga and Namibia and performing creditably in defeat by the All Blacks, will play Fiji, Tonga and Samoa in the Pacific Islands in June.

World Rugby announced in November that they would give the Tier Two sides a greater say in the running of the game, by widening voting rights on the World Rugby Council.