Chiefs captain Sam Cane has been found not guilty of a dangerous tackle, after he was cited during his side's Super Rugby match against the Jaguares at the weekend. 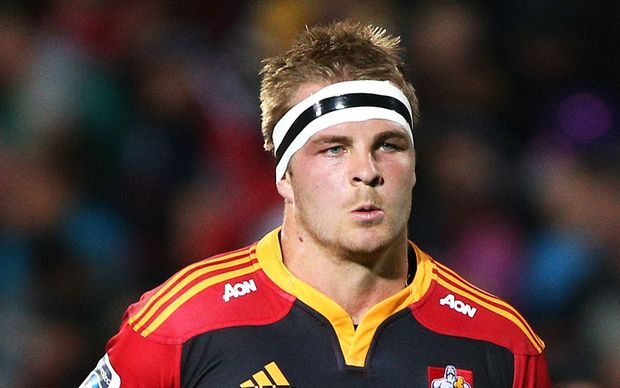 Cane was alleged to have contravened Law 10.4 (e) Dangerous Tackling, when he made contact with the Jaguares prop Nahuel Chaparro at a tackle contest during the match between the Jaguares and Chiefs at Velez Sarsfield in Buenos Aires.

The Judicial committee ruled the following:

"The judicial committee tonight has considered the citing of Sam Cane for dangerous tackling contrary to Law 10.4(e). The committee determined that it was not satisfied the citing was made out.

"A full decision will be issued in due course. In summary, the Committee found that the incident was an unfortunate combination of Mr Cane joining to create a maul in a permissible manner at the same time as Mr Chaparro fell rapidly to the ground.

"The contact between the shoulder of Mr Cane and the head of Mr Chaparro was unintentional and not able to be foreseen for that reason.

"The Committee considered that what occurred could not be described as a tackle because Mr Chaparro was not the ball carrier.

"The Committee considered whether the contact between Mr Cane and Mr Chaparro could constitute foul play other than that described in the citing. It was not satisfied that any other ground of foul play fairly described what occurred here.

"For those reasons, the citing was dismissed."

Cane will be free to play in the Chiefs match against the Western Force on Saturday.