Another Breaker is to play in Europe in the off-season of the Australian National Basketball League. 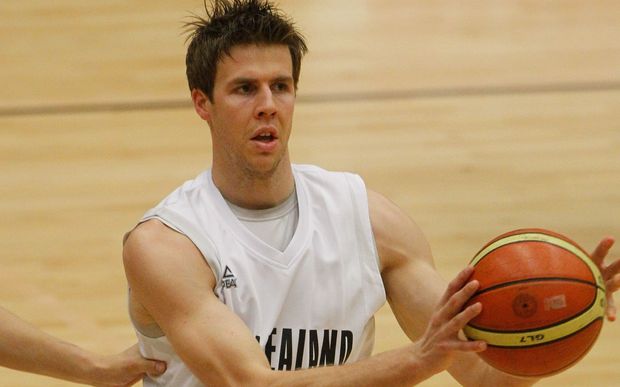 Tom Abercrombie is to play for Karsiyaka in the remainder of the Turkish Championship.

Karsiyaka are the defending Champions in the Turkish League and are again contending for a place in the post-season, with Abercrombie being recruited to help that drive to a repeat Championship.

Abercrombie is raring to go after a strong season with the Breakers, including being one of the stand out players in the Grand Final Series defeat to Perth.

"This is an amazing opportunity to once again test myself in one of the best competitions in Europe. The last time I was in Izmir was for the 2010 FIBA World Championships and I have always held great memories of the place. I'm looking forward to joining a team fighting for a great playoff position and looking to defend their championship.

"This was an opportunity too good to turn down and I am excited I will get to continue to play at a very high level and hopefully have a big impact on the team. Despite some recent events in Turkey I feel confident I am in a good place and have people and resources around me to ensure me and my family are as safe as possible."

Breakers General manager Dillon Boucher says both players heading to Europe is a positive for them and the club.

"Corey and Tom have both earned the right to very strong reputations around the world and immediately our season concluded they and others on our roster were receiving offers to play, particularly in Europe, which in itself is a testament to the reputation of the club, the NBL and the players themselves.

"The club welcomes these chances for our players to take their skills overseas for short term deals provided there is no compromise to the players' welfare. It is also our experience that these sorts of opportunities can see players get better and learn from a different environment and bring that knowledge back to the Breakers, helping us be a better team and organization."