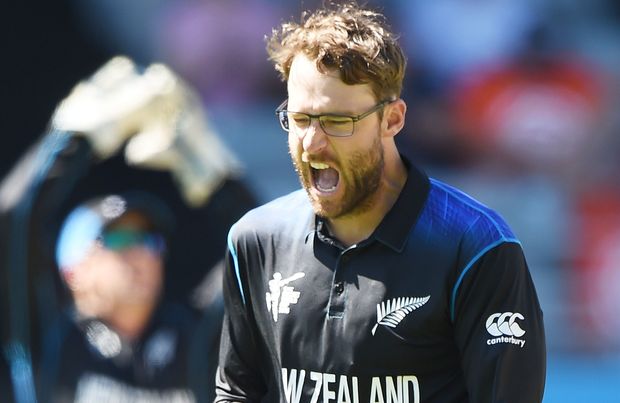 Vettori is New Zealand's most capped Test cricketer, and second on the list of all-time Black Caps wicket takers in Tests with 362 victims.

He becomes the 24th New Zealander to be given MCC Honorary Life Membership, following in the footsteps of Sir Richard Hadlee, Ian Smith and former captain Stephen Fleming.

The 37-year-old also appears on the famous Lord's Honours Board, after he took 5-69 against England during a drawn Test match in 2008.

Vettori's final appearance at the Home of Cricket came in 2014 during the MCC v Rest of the World fixture to celebrate the bicentenary of the third Lord's Ground.

Vettori said, "I was very humbled to be offered Honorary Life Membership of MCC, and was only too pleased to accept it. I always thoroughly enjoyed playing at Lord's, and have particularly fond memories of my last two appearances there - the Test against England when I got on the Honours Board in 2008 and of course the MCC v Rest of the World match the summer before last.

Honorary Life Membership is awarded by the MCC Committee to individuals in recognition of the service they have given to the cricket and projects surrounding the game, often over a very long period.

There are now more than 300 Honorary Life Members of MCC out of a total Full Membership of 18,000.