The New Zealand golfer Steven Alker has played his way into contention at the New Zealand Open in Queenstown to sit just two shots off the lead after the second round.

Australian Matt Griffin and Japan's Hideto Tanihara looked set to lead into the weekend until Rookie Tour Pro Deyen Lawson stormed home late in the piece to share the lead after two rounds. 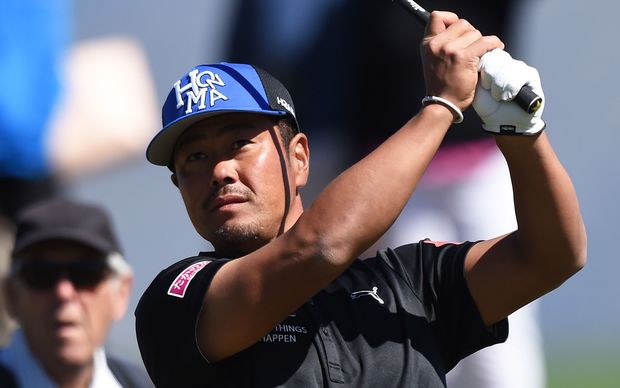 Playing at The Hills today, Griffin reeled off two eagles, four birdies and just one bogey to post 7-under 65 in the morning to be 8-under the card.

Meanwhile over at Millbrook Resort, also in the morning, Hideto Tanihara, an 11 time winner on the Japan Golf Tour, fired 5-under the card to join Griffin on top of the leaderboard.

"Today I had some good shots and some poor shots but I was able to recover at the end, resulting in a rather good round," said Tanihara.

"I wasn't really confident at any point but I took each hole as it came and was careful on each."

With the afternoon field failing to ignite and no challengers moving into contention it looked like it would be Griffin and Tanihara leading into the weekend.

However, Victorian Deyen Lawson had other ideas, charging home with three birdies on his closing three holes to fire 7-under 65 and join the top of the table.

"I finished quite well, I was patient early and I found something out there so it was good to get a good finish," smiled Lawson.

Lawson, who completed his PGA Traineeship last year, isn't over-awed on the big stage, using the beauty of Queenstown to distract him from what's at stake.

"Obviously it's really new to me; I'm just starting out on Tour after finishing my Traineeship."

"I'm looking forward to two more rounds over the next couple of days, even just for the view, it's incredible." 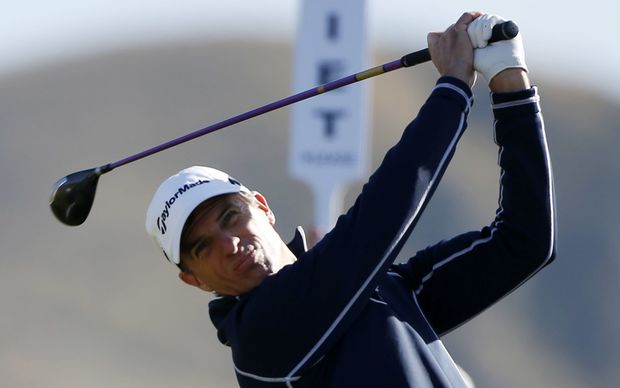 It's been 13 years since a New Zealander won the national open but Alker isn't feeling any pressure.

He shot 5-under 67 playing alongside Daniel Hillier at The Hills this morning.

"It was freezing this morning so it took a couple of holes to get going but once I hit 13 and 14, the stretch through there, I started playing really nicely. I made a few more putts today; I think that's the difference."