The world golf number one, Lydia Ko, has finished the latest event on the LPGA tour in Singapore tied for 15th. 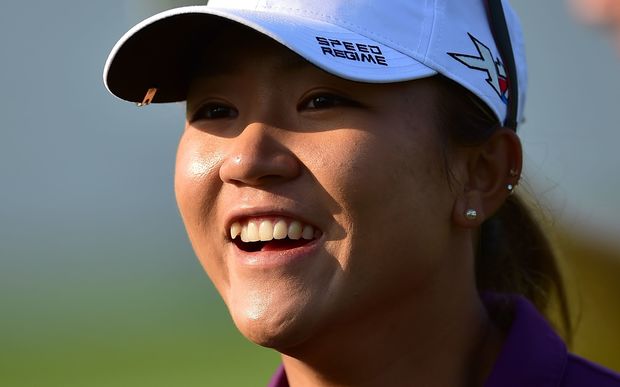 Ko started the day in 20th and climbed as high as 7th on day four after producing two birdies and an eagle on the front nine.

But she finished her final round with a three under par 69 and at seven under for the tournament, 12 strokes behind the runaway leader Jang.

Jang stormed clear of the field on the back nine to register a four-shot victory, the Korean closing with a seven-under-par 65 for a 19-under total to claim her second LPGA victory of the season.

Jang started the year by becoming the first player on the LPGA Tour to score a hole-in-one on a par-four in the Bahamas and backed that up with a victory in Florida last month.