Several key Hurricanes including captain Dane Coles will need to get through today's training run in order to be passed fit to play the Blues in Friday night's Super Rugby game at Eden Park. 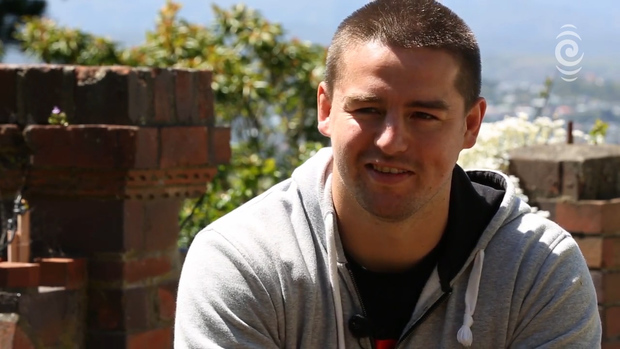 Coles, along with wings Nehe Milner-Skudder and Cory Jane, will be reassessed after training before coach Chris Boyd decides on the final make up of his match day squad.

Coles, who has missed the opening two rounds of the season due to hamstring and calf strains, has been bracketed with young hooker Leni Apisai.

The right wing spot has been left open with Milner-Skudder recovering from a bruised knee suffered during the opening round loss to the Brumbies and Cory Jane working through concussion protocols after taking a knock against the Highlanders in Dunedin.

Depending on who is available, the number 14 jersey and the final bench spot could go to Milner-Skudder, Jane, Jason Woodward or Pita Ahki.

Hurricanes coach Chris Boyd said the sensible option was to err on the side of caution with all three injuries.

"We won't start guys unless they are 100 per cent fit and ready to go and we won't know if that's the case until they get through a full training run without any issues.

"We've already seen the New Zealand derby matches are tough battles of attrition and we expect the Blues to be highly motivated, as are we, for this match."

Injuries aside, Boyd has again stuck largely with the same team that came so close against the Highlanders before losing 17-16 in Dunedin.

Coles, if fit, would be the only change in the pack and would start alongside his Poneke club mate loose head prop Reggie Goodes, who will play his 50th match for the Hurricanes.

Goodes made his debut as a substitute against the Chiefs in Hamilton in 2012 and since then has missed just 11 Super Rugby matches.

The Hurricanes squad to play the Blues at Eden Park on Friday, March, 11 is: