A last gasp goal in the final minute from Kirsten Pearce has given the Black Sticks Women a 3-2 win over hosts Argentina in the third hockey test in Mar del Plata. 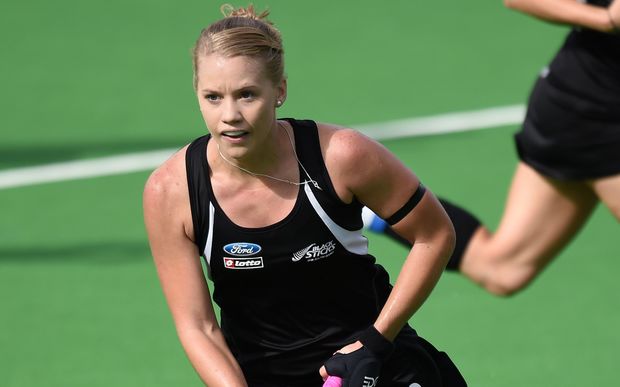 Coming off a narrow 1-0 loss on Friday, and a first up draw, the six test series is now locked.

Striker Sophie Cocks opened the scoring in the seventh minute after slotting a shot into goal from a penalty corner deflection.

The Black Sticks carried their lead into half-time before Delfina Merino drew Argentina level four minutes into the third quarter.

Argentina equalised once again right on three-quarter time before Pearce hammered home the winner from a deflection with just 37 seconds remaining on the clock.

Head coach Mark Hager said it was an impressive team performance with some top quality hockey on both sides of the ball.

"We definitely had the better of the first half and it was pleasing that we were able to find the game winner after Argentina tied the game up at 2-2," he said.

"Throughout this series we have been pretty consistent which has been a real focus for us, and we now go into game four looking to continue our momentum."

With the six test series poised at one win, one loss and a draw, the Black Sticks are in action again tomorrow morning.

The Argentina series serves as an important part of the team's build-up to the Hawke's Bay Cup in April, FIH Champions Trophy in June and Rio Olympic Games in August.