The pools have been confirmed for next year's Olympic hockey programme, with the New Zealand women seeded second in their pool. 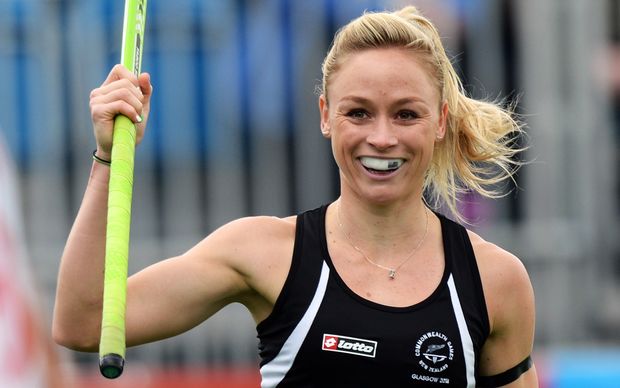 The Black Sticks women, ranked fourth in the world, will play top-ranked The Netherlands, China, Germany, South Korea and Spain in their group.

Argentina and Australia top the other group.

The Black Sticks men, who are ranked No.8 in the world, will play in the same group as world No.1 Australia, along with Great Britain, Belgium, Spain and Brazil.

The Netherlands and Germany top the other group.

The New Zealand men got a late call-up to the Olympic tournament last week, after South Africa decided not to take up their spot. 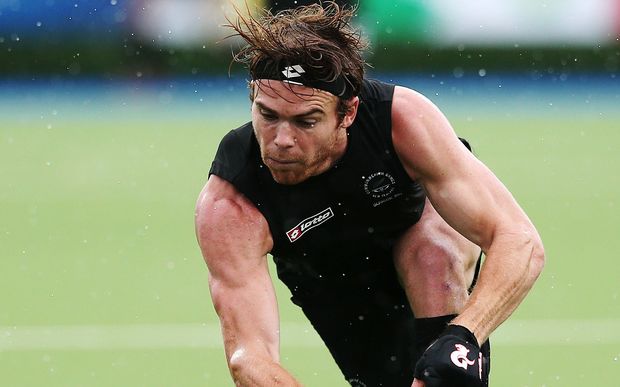 Harris was moving on to pursue another career opportunity.

Ian Francis, Hockey New Zealand's general manager community sport and events, will become the acting chief executive until an appoinment is made.

Having taken on the role in 2013, Harris says the sport was in a strong position, it was pleasing that participation continued to increase and the Black Sticks are performing with excellence on the world stage.

"Hockey in New Zealand is well placed. Both the Black Sticks men and women have qualified for the Rio Olympics, a four year agreement for an annual trans-Tasman series has been signed, plans are underway for a national hockey stadium and we have a packed national and international programme that is continually growing the game," said Harris.

"We have continued to exceed Sport New Zealand's expectations at a grass-roots level which is a good indicator that we have successful nationally-aligned programmes and fantastic people throughout the sport."