New Zealand Football has confirmed that FIFA's player status committee has answered in the negative to the Phoenix's bid to sign Jones as injury cover for Fijian star Roy Krishna. 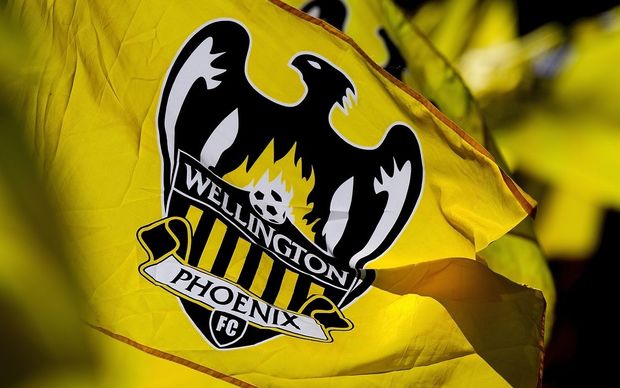 The loan transfer was entered into FIFA's system last weekend but the online process wasn't able to be completed in time for Jones to be registered prior to the closure of the A-League registration window.

Also contributing to the debacle was a public holiday, and the staff member responsible for international transfers leaving the organisation on the Friday before the transfer request was lodged in the online system.

"Staff acted immediately after the Auckland Anniversary weekend to process that transfer in the online system but couldn't complete the final step in that process," Farrow said.

"Staff then sought advice to rectify that issue but the issue wasn't rectified by the time the deadline passed."

A manual application to FIFA was then lodged but that was then rejected.

"While FIFA acknowledged the individual circumstances at NZF which led to the delay of Alex's transfer, they have ruled to protect the integrity of their global deadlines for the transfer of players."

"Given the unfortunate circumstances, we are obviously disappointed at the outcome for both Alex and the Wellington Phoenix," Farrow said.

Jones has thanked the Phoenix fans and registered his disappointment on Twitter.

1/3 Not a lot I can say really for obvious reasons! But thanks to all the fans for being so welcoming ever since I arrived...

2/3 Its a massive shame I was never able to play and put the shirt on! But I am a strong believer that everything happens for a reason...

3/3 I wish everyone @WgtnPhoenixFC all the best for the rest of the season. I am now looking forward to what the future holds for me