Another administrative bungle in football is keeping the Wellington Phoenix's new striker Alex Jones off the field - at least for now.

The Phoenix have confirmed that the loan deal for Jones from Birmingham City has yet to be cleared by world governing body FIFA. 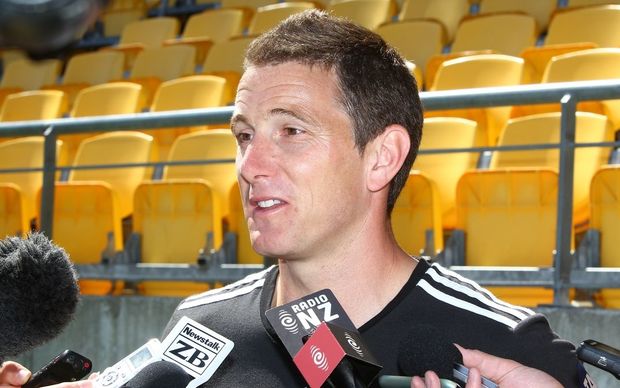 The loan transfer was entered into FIFA's system last weekend but the online process wasn't able to be completed in time for Jones to be registered prior to the closure of the A-League registration window.

New Zealand Football are working with FIFA and the Australian and Oceania governing bodies to secure the necessary clearance.

The situation was not ideal, the Phoenix assistant coach Chris Greenacre admitted, and he wasn't sure whether Jones would be able to turn out for the club in Sunday's visit to the A-League leaders, the Western Sydney Wanderers.

"There's just paperwork to be sorted out," Greenacre said.

"I just deal with the team on the training field but I think things are just being finalised, it's just with the lap of the gods at the minute." 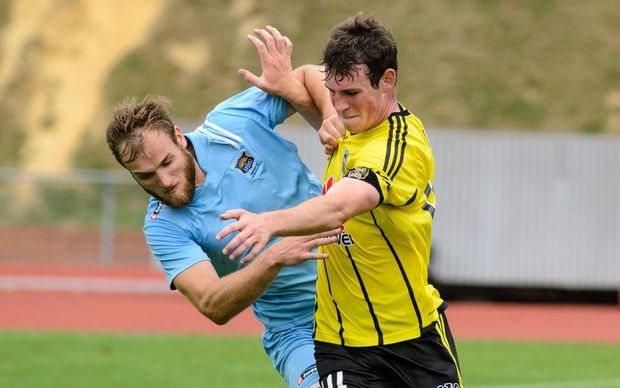 The 22-year-old Watson has some previous experience with the Phoenix having played two games for the club previously.

He has also had stints in England with Grimsby Town and Gainsborough Trinity and played for New Zealand at under-20 level.

Alex Rodriguez is out for another week at least with a medial tear but fellow Spanish midfielder Albert Reira returns, and defender Ben Sigmund is a chance to finally make his return from injury.