Kenya has threatened to withdraw its athletes from the Rio Olympics unless it gets assurances they will not be exposed to the Zika virus outbreak in Brazil.

Sports authorities across the world are scrambling to find out more about the mosquito-borne virus as they make plans for the Games in August.

"Obviously, we are not going to risk taking Kenyans there if this Zika Virus reaches epidemic levels. They have to assure us that the country is safe enough to take athletes there," the head of Kenya's Olympics committee, Kipchoge Keino, told Reuters.

Kenya was expected to be one of the star performers at Rio, fielding some of the best middle and long-distance runners in the world. The East African nation topped the medals table at the 2015 World Championships. 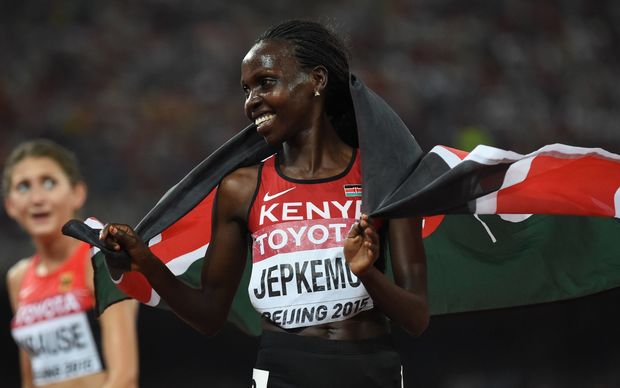 Keino, himself a Kenyan running great, said his office has been in touch with Olympics organisers to voice their concerns.

"We have made it clear that unless they clean the venues of this potentially dangerous disease, we will not go there," said the chairman of the National Olympic Committee of Kenya, who won Olympic gold medals at the Mexico City and Munich Olympics.

"But if they assure us that things are in order and there is no risk to participants, mothers, we will go."

The World Health Organisation declared an international health emergency on February 1 over the outbreak of the virus, that authorities fear is linked to a rise in cases of microcephaly, a birth defect marked by an abnormally small head.

The US Olympic committee has told its sports federations that athletes and staff concerned for their health should consider not going to Rio.

The US Centers for Disease Control and Prevention (CDC) is advising pregnant women or those considering becoming pregnant to avoid travel to places with Zika outbreaks.