New Zealand's Olympic athletes and officials will be briefed on the risk of the Zika virus this afternoon as part of their regular discussions ahead of this year's Rio Games. 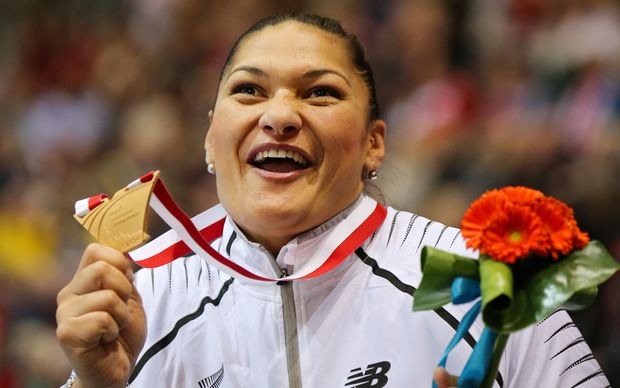 The spread of the virus across Latin America and the Caribbean have put the Rio Olympics in the spotlight with the Games' authorities working to eradicate the mosquito that has been attributed as the principal cause of the outbreak.

An New Zealand Olympic Committee (NZOC) spokeswoman said the virus would be discussed at its first athletes and officials briefing in Christchurch on Friday.

"We haven't had any direct inquiries from athletes wanting to stay at home but certainly getting information out to people is important so they know what they're dealing with," she said.

The NZOC had been in regular contact with New Zealand's Department of Foreign Affairs and the Ministry of Health regarding the outbreak of the virus, which has been linked to severe birth defects in Brazil.

New Zealand's government has advised expectant mothers and those planning pregnancy not to travel to the affected areas.

The NZOC said last week it would support anyone in the country's Olympic team who wanted to withdraw from the Games if they had concerns over contracting the virus.