Golf world number one Lydia Ko has dodged talk of a possible withdrawal from this year's Rio Olympics but she says she will continue to monitor news of the mosquito-borne Zika virus sweeping across South America. 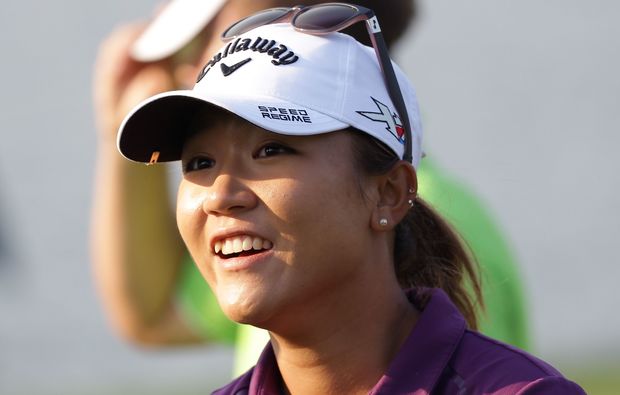 The New Zealander tiptoed around the issue of a possible Games pullout and said her concerns are for the people that have been hit by the virus.

Women's golf will debut at the Olympics this year, while the men's event returns for the first time since 1904.

Some 23 countries and territories in the Americas have been hit by the virus strongly linked to the devastating birth defect called microcephaly.

Brazil, the hardest-hit country and hosts of the Aug. 5-21 Games, has reported around 3,700 cases of microcephaly which prevents fetus' brain from developing properly. There is no vaccine or treatment.

"First of all we are more thinking about the people there, the people who are affected by it rather than what is going to happen (with the Olympics)," Ko told Singapore-based reporters on a conference call this week when asked if she was worried by the situation.

"Obviously I'm just hoping that everybody there is safe. There are some things that we can't control and that it is out of hands."

"We still have eight months until the Olympics, it's something we have got to keep looking at and monitor but for now, I guess that is all we can do."

Last week, the International Olympic Committee (IOC) assured teams travelling to Brazil the Games would be safe but it did urge visitors to be vigilant in protecting themselves with repellent and wearing long long-sleeved shirts and trousers.

Women who may be pregnant have been urged to discuss the trip with their healthcare provider.

Sixty players will compete in each medal event based on the world rankings, with a limit on the number of players from each country.

Ko, the youngest golfer to become world No.1 when she topped the rankings last year at 17, said her fellow professionals were keen to contest gold.

"Everybody is so excited for the Olympics," said Ko, who will play at the HSBC Champions event in Singapore from March 3-6.

"The Olympics will probably be my highest (priority)."