F1 great Michael Schumacher's former boss at Ferrari has said the latest news about the German's health "is not good" - but has refused to elaborate. 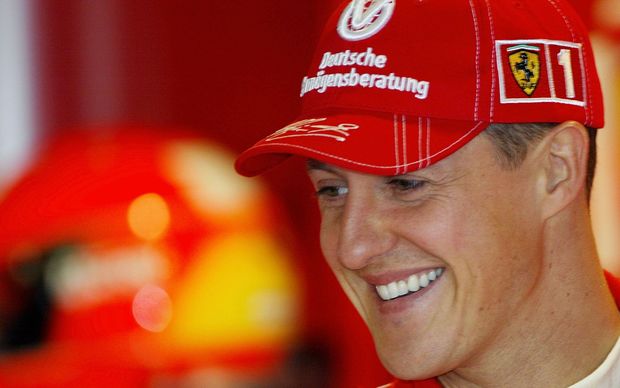 "I have news and unfortunately it is not good," Luca di Montezemolo told reporters on Thursday.

The 47-year-old continues to receive intensive treatment at his home in Switzerland following the accident in France.

"He was a fantastic driver and only had one accident with Ferrari in 1999."