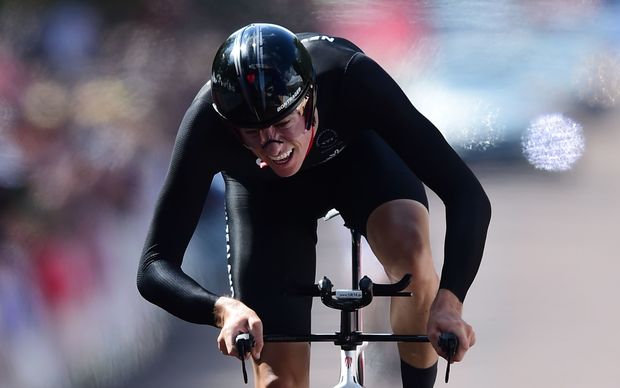 New Zealand has been allocated just 2 men's positions for the road race and one for the time trial.

The women's places are yet to be finalised.

Australia has more dominant riders on the pro tour and therefore they have been allocated more spots from this region.

Elliott says the Rio road race course is so tough it's likely to be won by someone of the calibre of a Tour de France mountain stage winner.

"Rio is probably one of the toughest Olympic courses we have ever seen , it has a lot of technical parts with lots of little climbs and a couple of big climbs," said Elliott. 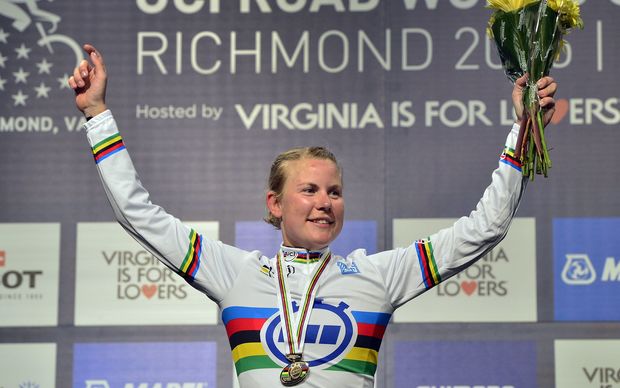 Meanwhile world time trial champion Linda Villumsen was a part of the New Zealand team that finished fifth in the Tour Down Under in Australia this week.