Sri Lanka have suspended fast bowling coach Anusha Samaranayake for two months over an alleged attempt to fix a Test against the West Indies. 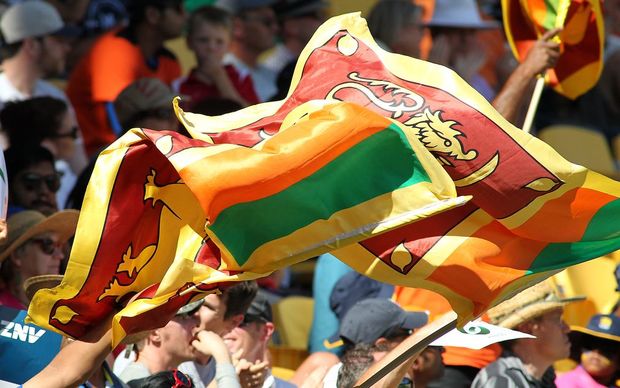 He's accused of bringing in a man with no top-level cricketing experience to help the squad at training sessions.

The allegations centre around the first Test in Galle in October, which Sri Lanka won by an innings and six runs.

It was suggested wicketkeeper Kusal Perera and spin bowler Rangana Herath were offered money to lose the match.

The man in question is net bowler Gayan Vishwajith, who has been given a lifetime ban from any cricketing premises in Sri Lanka.

"Sri Lanka Cricket has received several complaints regarding a close acquaintance of Anusha Samaranayake with the main suspect Gayan Vishwajith, who had approached several national players for the alleged illegal activities of match-fixing," said a statement from the country's cricket board. 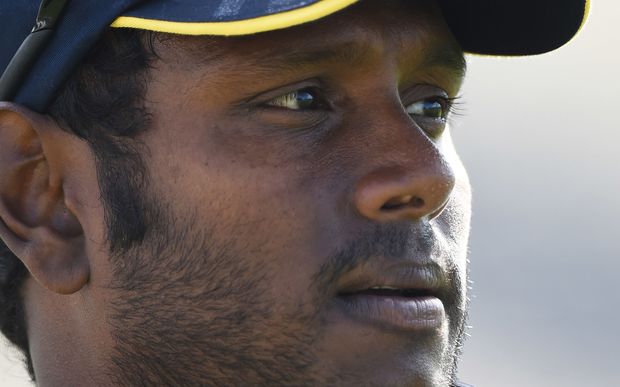 "The aim of the police investigation is not to destroy the good name of the national cricketers but to protect it," Jayasekara told BBC Sinhala.

"We do have clear information that players were offered money to fix matches. All the players have rejected that offer," the minister added.

The International Cricket Council began an investigation following a complaint by Perera.

Perera himself is facing a four-year ban after failing an out-of-competition drugs test in October.

In December, Jayasekara suggested that the failed drugs test could be a "conspiracy" against the 25-year-old wicketkeeper-batsman.