New Zealand golfer Danny Lee's finished the latest PGA Tour event with an even par final round of 70, for a share of 33rd. 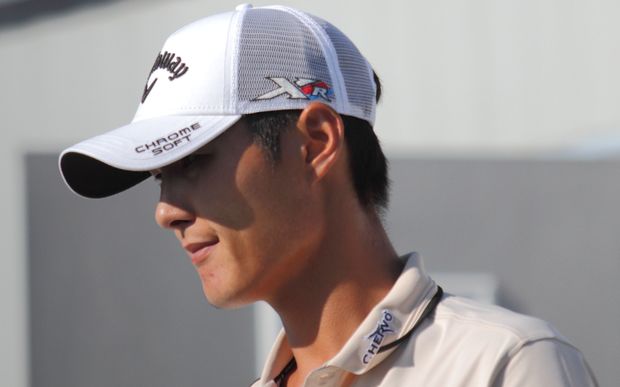 Lee was 10 shots behind the eventual winner in Hawaii, Argentina's Fabian Gomez, who won the tournament in a playoff with American Brandt Snedeker.

Snedeker birdied the final hole to finish tied with the Argentine on 20 under and force the playoff - but Gomez prevailed on the second playoff hole.

Another New Zealander, Tim Wilkinson, carded a one over par 71 final round to finish in a share of 50th, two shots behind Lee on eight under, and 12 shots behind Gomez.