The Wellington Phoenix say the latest reports to come out of Australia regarding their future in the A-League are wrong. 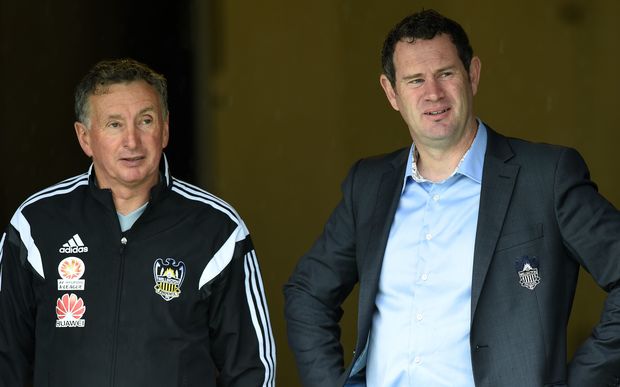 The Sydney Morning Herald reported that the Phoenix owners have negotiated a four-year deal with the FFA that could ensure their long-term survival in the competition.

The report says that a minimum four-year licence has been agreed upon by both parties, with built-in extension clauses that could amount to a total of 10 years if the club meet high commercial targets.

The FFA rejected a 10-year licence extension application from the Phoenix in October last year after the governing body grew frustrated with the club's lack in revenue growth and public interest.

However Phoenix general manager David Dome said they had not agreed to a new licence extension.

"The negotiations for a licence extension are continuing but the Wellington Phoenix have not, and will not, conduct these negotiations via the media," Dome said in a statement.