Young New Zealand pole vaulter Eliza McCartney has broken her own national record at a meeting in Brisbane. 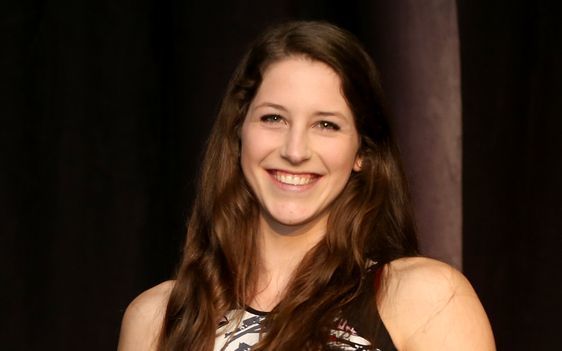 McCartney added a centimetre to the mark she set in December with a new height of 4.65m.

The 19-year-old Aucklander set a junior world record with her vault at Mt Smart Stadium in December, but her new mark doesn't break that because she is now considered a senior.

McCartney is in Queensland for a fortnight training with Australia's Commonwealth Games champion Alana Boyd, who she beat on Sunday.

McCartney, who has qualified for the Rio Olympics, has a couple of meets next month leading up to the national championships in March.