New Zealand footballer Deklan Wynne has been cleared by FIFA to play for the national team again. 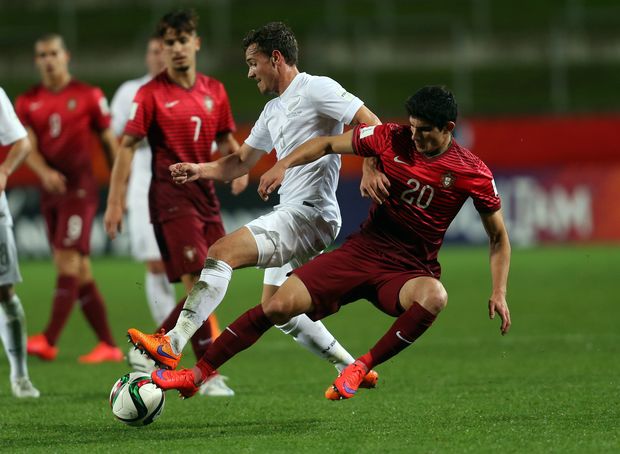 The Oly Whits beat Vanuatu in the semi-finals and were set to play Fiji in the final for a place at Rio.

However Vanuatu lodged an appeal following their loss and were promoted to the final where they subsequently lost.

FIFA's players' status committee has decided that Wynne can represent the national team of New Zealand with immediate effect.

New Zealand Football CEO Andy Martin sais: "We are pleased this situation has finally been resolved and that Deklan is now free to represent New Zealand. We wish him well as he returns to his club to continue his football career."

The 20-year-old plays his club football in Canada.

He first played for New Zealand in 2014 at under-20 level, he also played for the under 23s and has played three games for the All Whites.