Ireland have appointed former England assistant rugby coach Andy Farrell as their new defence coach, less than a month after the former dual code player was released by England in a post-World Cup clearout. 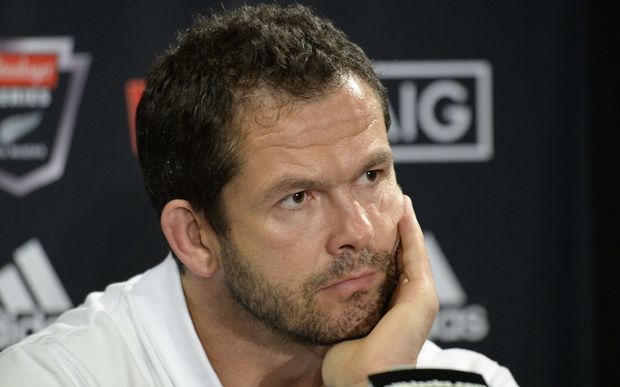 Farrell, who captained Wigan and Great Britain in rugby league before switching codes to rugby union and representing England eight times, will take up the role after the Six Nations Championship, which begins next month.

"It's great to have Andy coming into our coaching team," Ireland coach Joe Schmidt said in a statement.

"The quality of his delivery and breadth of his experience as well as the positive impact he had when coaching a number of our senior players during the 2013 Lions tour will add real value for us."

All three of former England coach Stuart Lancaster's assistants were released last month as new boss Eddie Jones sets about putting his own team in place.

Farrell had signed a six-year contract, along with Lancaster, just over a year ago.

The former Saracens' coach will join up with Ireland ahead of the June tour of South Africa and his contract will run until the end of the 2019 Rugby World Cup in Japan, the Irish Rugby Football Union (IRFU) said.