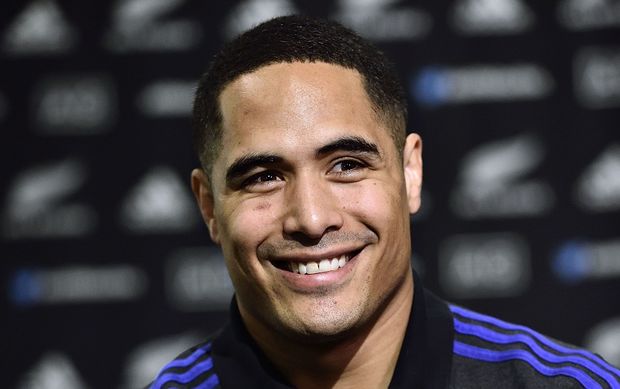 Apart from the All Blacks, all New Zealand's Super Rugby players were fully back into training by the big day, with the start of the new season just nine weeks away.

For many, Christmas Day still included some exercise, while their calorie intake was limited.

It's back home for some family time for All Blacks and Highlanders halfback Aaron Smith.

Smith played an integral part in the Highlanders winning the Super Rugby title in 2015.

He was then one of the All Blacks' most consistent players as they held onto the Webb Ellis Trophy at the World Cup in England.

Smith has returned to his home town of Feilding to catch up with family.

"Got breakfast with my nana, who will come over, then we'll have a barbecue for lunch and then all our family and friends will have a big game of touch and softball," Smith said.

"The Smiths are up for the title again so hopefully they can hold onto it... I'll make sure everyone is hydrated, which is a big one for me," he said.

The 27-year-old re-signed with New Zealand Rugby earlier this year to extend his contract through until the end of 2019.

Smith's played 47 Tests for New Zealand since making his debut in 2012.

The All Blacks were given an extended break after the World Cup and are due back with their Super Rugby sides in the new year.