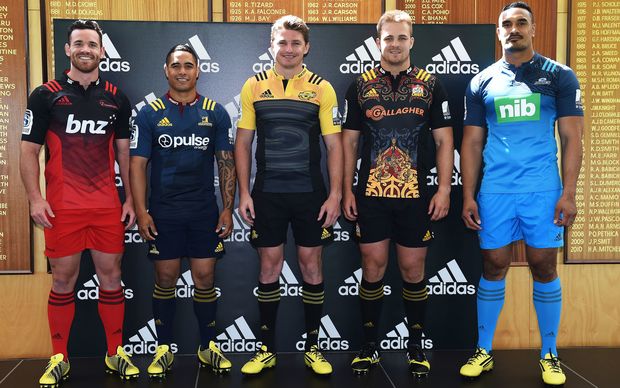 While the Highlanders won the 2015 Super Rugby Championship, three teams have been added to strengthen the depth of the competition next year.

They are Japan Sunwolves, an unnamed Argentine team and the Southern Kings from South Africa.

Speaking to media at today's official jersey launch in Auckland, Smith denied suggestions the Highlanders are the team to beat in 2016.

"It's going to be tough but that excites me to, that's a challenge in itself, I'd never won any big trophies (before this year) so it'll be nice to see the challenge it brings but I don't think the target's on our back.

"It's a fresh competition, everyone's going for this Argentinian camp, they're pretty much the Pumas so I'll be going for them."