The Wellington Phoenix players only had half of Christmas Day at home with their family, with the team flying out to Australia for their next game on Boxing Day. 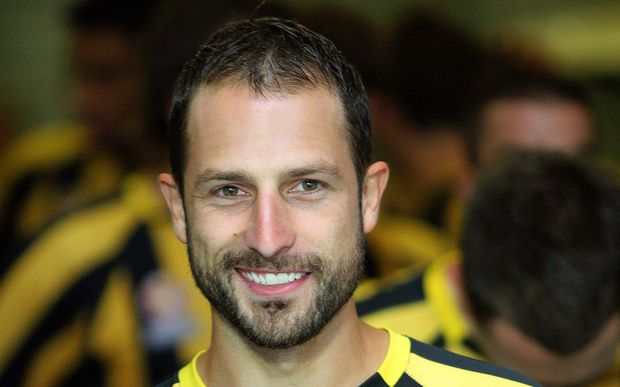 Unfortunately for them, the A-League football team had to fly to Australia in the afternoon to prepare for their next game in Adelaide on Boxing Day.

That's all part of the life of a professional sports person. America's NBA also schedules basketball games on Christmas Day.

While most of the squad got to enjoy Christmas morning and a lunch before they have to head to the airport, Phoenix captain Andrew Durante had a bit longer with his extended family.

Durante was given permission to take his family back home to Sydney a day earlier to have Christmas Day across the Tasman.

"It's my first Christmas back in six years so my family back in Sydney are pretty excited, and so are my daughters to see all their grandparents and relatives," Durante said.

"Obviously travelling in the afternoon isn't ideal, but at least we get some time with our families." 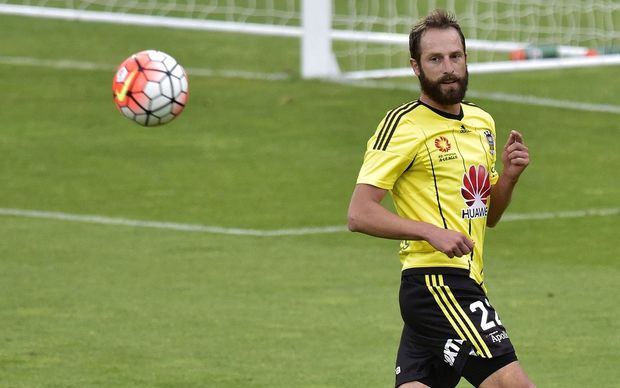 The Phoenix are sixth on the A-League table, five points ahead of Adelaide.

Durante was born in Sydney and started his career with Sydney Olympic, before the 33-year-old moved to the Phoenix in 2008.

He has played close to 200 games for the Wellington side.