Rowing New Zealand terminated Tonks' contract last week after he refused to stop coaching a Chinese crew while he was coaching Drysdale and the women's doubles scull of Zoe Stevenson and Eve McFarlane.

The parties had hoped a resolution would have been found by Wednesday, but the saga has dragged on. 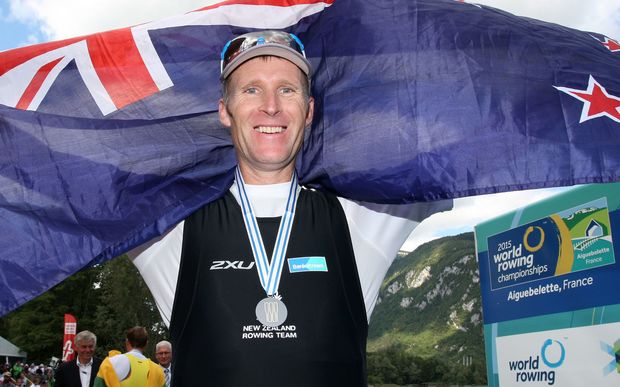 A statement from Rowing New Zealand chief executive Simon Peterson said it intended having the situation resolved by the time the rowers resume training in the New Year. 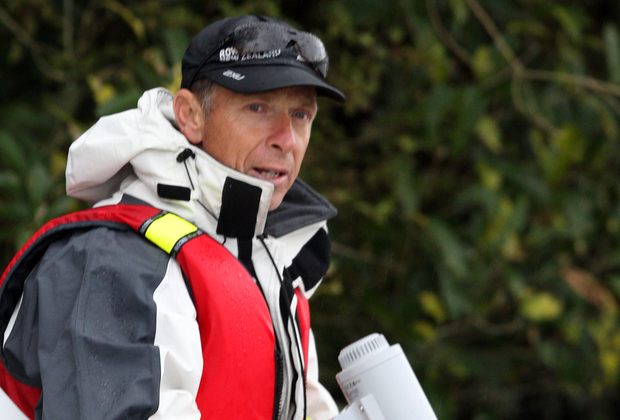