Olympic rowing champion Mahe Drysdale believes his coach Dick Tonks has put his Rio campaign in jeopardy but he still wants to work with him.

Drysdale is hopeful a solution has been found to the on-going feud between Tonks and Rowing New Zealand which led to RNZ terminating Tonks' contract when he refused to stop coaching a Chinese crew.

But Drysdale has been involved in trying to negotiate a settlement that would see Tonks remain his coach -but outside the Rowing New Zealand structure. 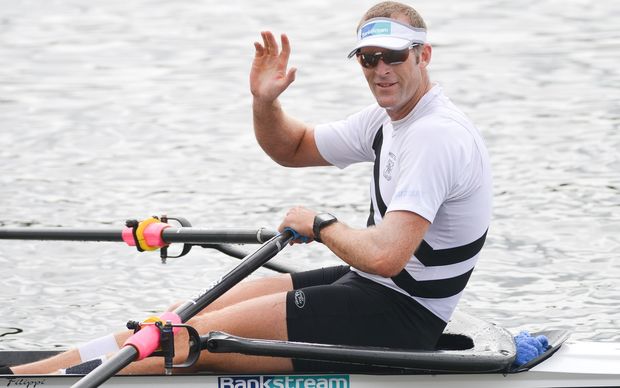 "There's not going to be any relationship between Richard and Rowing New Zealand that's really the way it's looking, so we are looking at alternative ways to bring a result for us athletes," Drysdale said.

"Both Dick and Rowing New Zealand are coming around to a solution that works for us which we are really pleased about."

Drysdale believed he could still win gold in Rio under another coach but his preference is to work with Tonks, having done so for nine of the past 11 years.

He said he had great trust in Tonks despite his coach being prepared to quit eight months out from the Olympics. 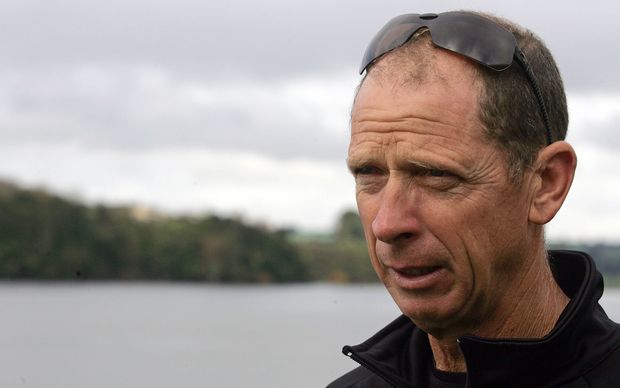 "It's hard... he's prepared to walk away from me and that's pretty hard to take. I've talked to Dick and... I'm confident if he remains as my coach he will be 100 percent committed."

Drysdale admitted his relationship with Tonks has been far from smooth.

"We've had a rocky relationship but we make it work and its been a very very successful partnership.

"Over the past few years we've probably had the best relationship we've ever had. He certainly takes a long time to trust and support his athletes but once you prove yourself he's certainly someone who's incredibly loyal," said Drysdale.

"He's also incredibly demanding of you but that's what you want. It's not supposed to be easy. This is high performance sport and if you take the easy option you are probably going to lose."

"There are plenty of people who have been coached by Dick and have just left because they can't handle being under him and it's 'horses for courses' I guess."

Drysdale is optimistic an agreement will be reached before Christmas.