Lydia Ko will return home to defend her New Zealand Open crown in 2016. 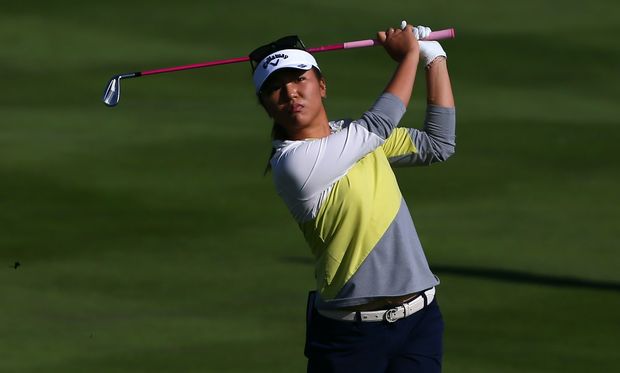 The World Number One has confirmed she'll play in the national women's open at the Clearwater Golf Club in Christchurch.

Ko won the 2015 tournament at the same venue earlier this year.

"Lydia continues to be a great ambassador for the game of golf and we are so pleased she will return home to New Zealand in the New Year.

"The reality is, this is a very difficult tournament for Lydia to fit into her schedule and the fact she will compete is a measure of how much she values playing at home.

"Lydia continues to keep a very close relationship with New Zealand Golf and I'm sure the golfing fans of New Zealand will look forward to seeing her play as World Number 1 in our own backyard," said Murphy.

Ko herself said she's looking forward to getting home to New Zealand.

"I'm excited to go back to Clearwater where I have made so many great memories. The New Zealand golfing public have always been such great supporters of me and it will be exciting to play in front of my home fans.

"I'm also really looking forward to seeing my family and friends back home,"

The tournament starts on Thursday February 11 with a Pro-am event before the 54-hole Championship begins on the Friday.