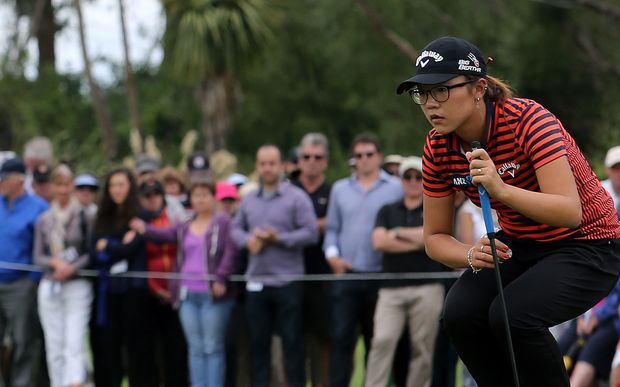 Ko completed her 2015 LPGA season yesterday by claiming the player of the year award and a one and a half million dollar bonus.

The 2016 New Zealand Open at Clearwater clashes with the LPGA schedule, but New Zealand Golf chief executive Dean Murphy said the signs are good for Ko to return.

"She said pretty clearly yesterday and has said all along she really wants to.

"The schedules are all falling into place now and it's just a matter of getting it all confirmed. She was very focussed on this weekend and getting that out of the way and we'll be sitting down with her over the next couple of days to finalise that schedule."

Murphy did concede that the timing of the New Zealand Open made it difficult for Lydia to commit to the tournament.

"At that time of the year there's seven events in a row, six of them LPGA events and one of them our event which is a European Tour event so it's hard.

"She has to miss some of them because she can't play seven weeks in a row so the scheduling really is the tricky thing and look she's very keen to play, she's a proud New Zealander who wants to come home and play in front of home fans so we're pretty confident that will happen."