Veteran NBA basketball referee Bill Kennedy has revealed he is gay after being the subject of homophobic insults from Sacramento guard Rajon Rondo. 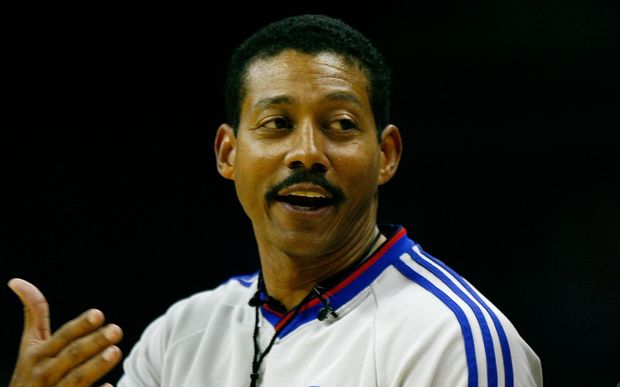 Kennedy was confronted by Rondo after ejecting him on two technical fouls during the game between the Kings and Boston Celtcs in Mexico earlier this month.

"My actions were out of frustration and emotion, period," tweeted Rondo.

"They absolutely do not reflect my feelings toward the LGBT community. I did not mean to offend or disrespect anyone."

The Sacramento player was banned for one game for his actions.

Kennedy is the second NBA referee to announce being gay after Violet Palmer made the same declaration in 2014 upon marrying her long-time partner.