It is believed to be the first lifetime deal in the shoe and apparel company's 44-year history, although it's assumed that Michael Jordan has at least a de facto agreement for life.

Nike has made 13 versions of James' signature shoe, and annual sales in 2015 for his line are estimated to top $600 million. 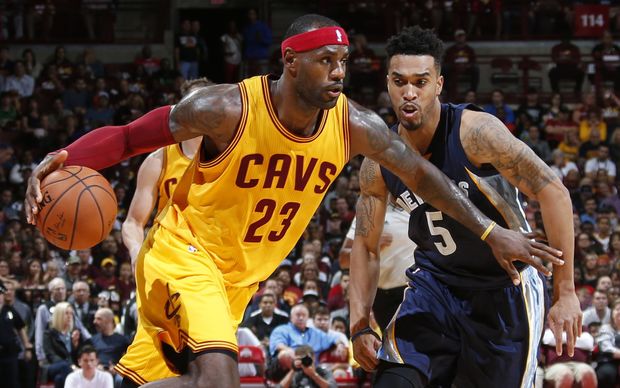 "We can confirm that we have agreed to a lifetime relationship with LeBron that provides significant value to our business, brand and shareholders," Nike said in a statement while not disclosing the terms of the agreement.

"We have already built a strong LeBron business over the past 12 years, and we see the potential for this to continue to grow throughout his playing career and beyond."

Nike signed James out of high school in 2003 to a reported seven-year, $135 million deal, its largest-ever athlete deal at the time.

According to Forbes.com in June, James is the sixth highest-earning athlete in the world with annual earnings of $98 million while his net worth is estimated at $450 million.