The New Zealand men's cricketers are in total control of the first Test against Sri Lanka in Dunedin following a windy third day at University Oval.

The Black Caps reached stumps at 171 for one in their second innings, for a big lead of 308 runs.

The hosts bowled Sri Lanka out for 294 after lunch and reached tea at 29 without loss, though opening batsman Martin Guptill was bowled by Rangana Herath for 46 shortly afterwards.

Tom Latham will resume in the morning on 72 with Kane Williamson on 48. 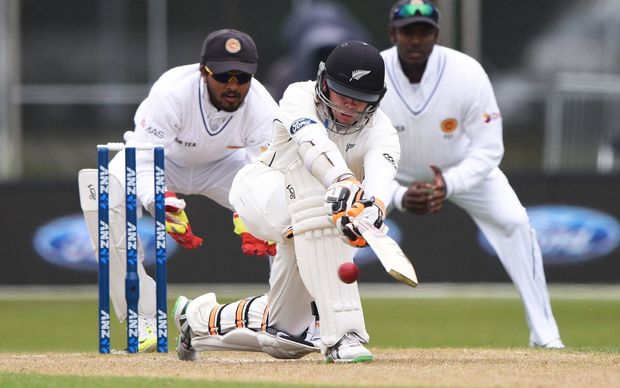 The tourists resumed on 197 for four and their first innings ended about an hour after lunch, when they were 137 runs behind New Zealand.

The last three wickets fell after the break, when the tourists were 262 for seven. 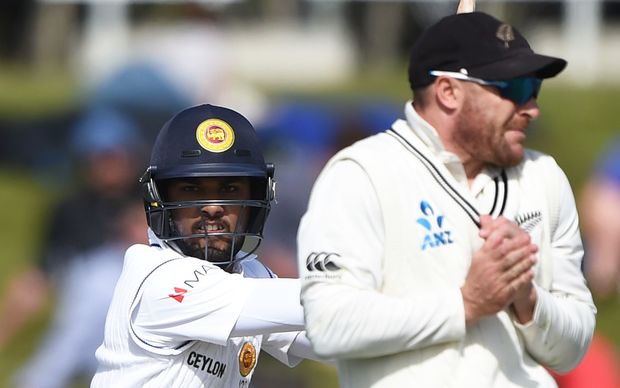 Nuwan Pradeep was the last wicket to go, all-rounder Mitchell Santner claiming him caught behind for just three.

Three wickets fell in the morning for 65 runs, including key batsman Dinesh Chandimal for 83.

Kithuruwan Vithanage went for 22 and Milinda Siriwardana for 35. 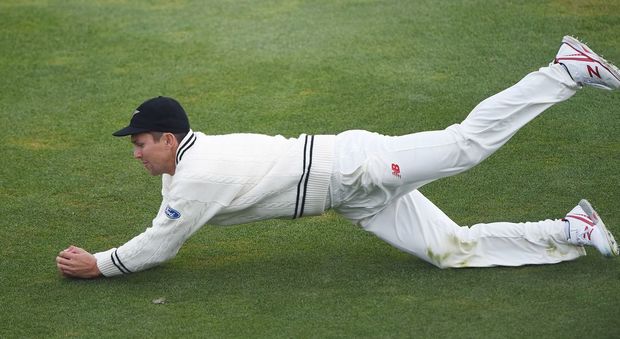 Resuming on 197 for four, the tourists first lost the prize wicket of Chandimal, who led Friday's resistance but couldn't improve on his overnight score of 83.

He was caught by a diving Martin Guptill in the slips off paceman Tim Southee. 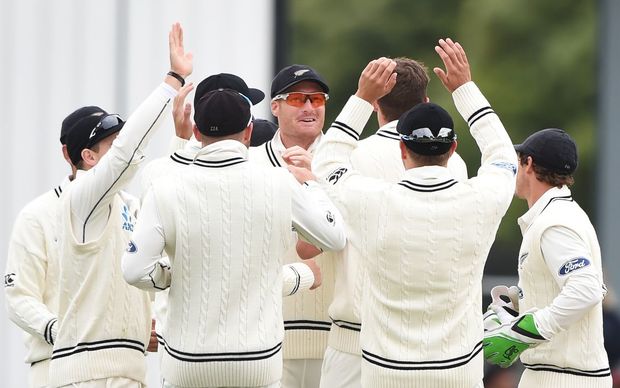 Southee then bagged his second scalp of the day when he had Vithanage caught behind by wicketkeeper BJ Watling.

Wagner got in on the action, snaring Siriwardana to a catch at first slip by Ross Taylor.