The New Zealand women's hockey team has beaten Germany 3-1 in their final pool game at the FIH World League Final in Argentina. 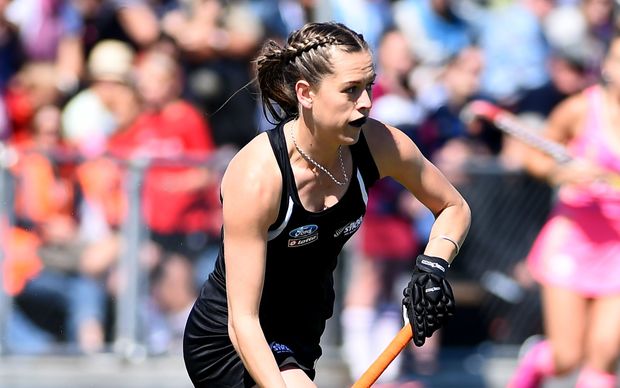 After yesterday's scheduled fixture was postponed due to thunderstorms, the Black Sticks came out firing in Sam Charlton's 150th international appearance.

Two goals in the third quarter propelled the Black Sticks to their first victory over Germany since 2011, and just the second win in the past 11 years.

The result means New Zealand finish second in Pool A, setting up a sudden death quarter final against Great Britain.

Striker Charlotte Harrison played a great game and sparked her side with a stunning opening goal.

GER 0-1 NZL Harrison crashes her shot in from the top of the circle #HWL2015 #Rosario https://t.co/Pcqz0klDpD

"The girls prepared well for this after the game was postponed and we came out today ready to play," Harrison said post-match.

"Our basics at times still let us down today so we need to fine tune those, stick to our structure and play as a team against Great Britain." 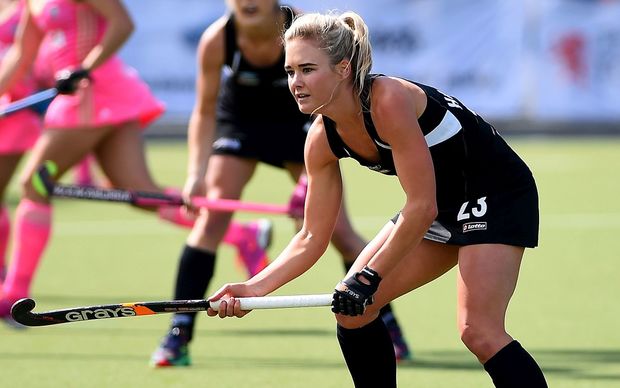 The Black Sticks looked strong from the opening whistle and opened the scoring in the 19th minute thanks to the brilliant solo effort from Harrison, who ran the ball up the field and smashed home from the top of the circle.

Leading by one goal at halftime, New Zealand turned up the heat in the third quarter and extended the lead two minutes after the break when Pippa Hayward found herself open for a strong shot past the goalkeeper.

Liz Thompson gave the Kiwis a three goal buffer 10 minutes later with a penalty corner flick which snuck through the keeper's feet.

Germany got onto the scoreboard just out from three quarter time with a goal to captain Franzisca Hauke from a penalty corner.

The Black Sticks held strong under pressure in defence throughout the fourth quarter while still managing to create chances in the attacking circle.

In the other quarter-finals, the Netherlands play Argentina, Australia play Germany and China play Korea.