Manchester United midfielder Bastian Schweinsteiger has been charged with violent conduct by the Football Association (FA) after clashing with West Ham United defender and All Whites captain Winston Reid. 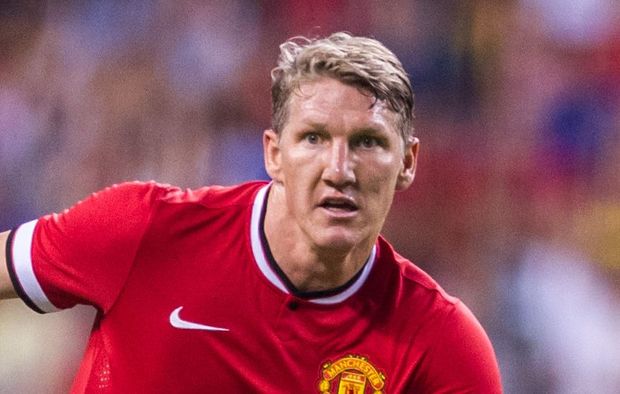 Schweinsteiger, 31, caught the New Zealand defender with his left arm as they contested a free-kick in the 40th minute of Saturday's 0-0 draw in the English Premier League.

The German international will face a three-match ban if found guilty.

He has until 12am GMT (1pm NZT) on Thursday to reply to the charge. 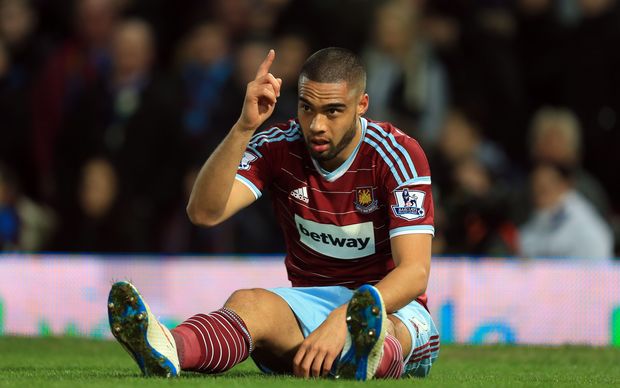 West Ham defender Winston Reid is also the captain of the All Whites. Photo: PHOTOSPORT

Referee Mark Clattenburg spoke to both players after the incident, but did not mention it in his post-match report.

"The matter was referred to a panel of three former elite referees who each reviewed the video footage independently of one another to determine whether they considered it a sending-off offence," the FA said in a statement.

"For an FA charge to follow the decision by the panel must be unanimous."