Sri Lankan wicketkeeper-batsman Kusal Perera has tested positive for a banned substance and has been recalled from the tour of New Zealand. 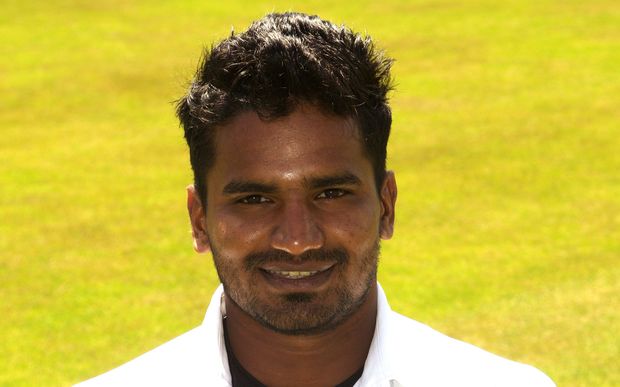 Perera's sample was provided for a random test by the ICC in the recent home series against Pakistan.

The 25-year-old - who will be replaced by Kaushal Silva in New Zealand - played five one-day internationals and two Twenty20 matches during the tour.

Sri Lanka Cricket said it would test his B sample in line with anti-doping regulations.

The governing body added it would "make every endeavour" to enable Perera to resume his career "at the earliest opportunity in compliance with the ICC regulations".

Perera had been picked in all three squads for the tour.

It was another setback for the Sri Lanka team, after it lost pace bowler Dhammika Prasad to a back injury.

The first test begins in Dunedin on Thursday, with the second to be played in Hamilton.