The New Zealand pace bowler Trent Boult has made the International Cricket Council's Test and one-day international teams of the year. 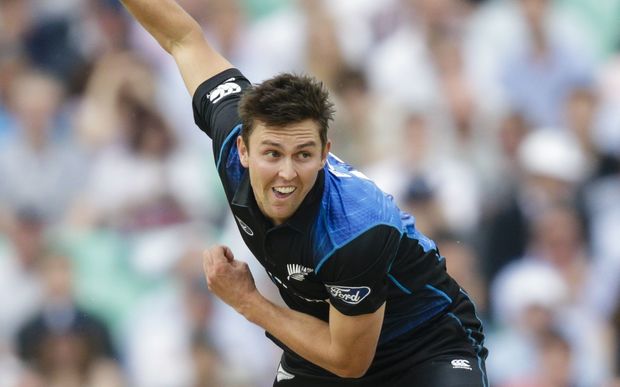 But the Black Caps batting star Kane Williamson was left out of the one day side despite being the leading run-scorer in the qualification period.

Boult and the Australian captain Steve Smith are the only players to make both teams.

South Africa, currently the top-ranked Test team, had no representative in the Test squad, captained by England's skipper Alastair Cook, while South Africa's AB de Villiers was put in charge of the one-day team by a special panel headed by the former India captain Anil Kumble.

The winners of the individual awards will be announced later this month.