The focus on the third and final test between New Zealand and Australia has been on it being the inaugural day-night test, but the Black Caps must remember they have a series to save says wicket keeper BJ Watling.

Friday's test in Adelaide will also see the use of the contoversial pink ball.

However Watling says with Australia up one-nil they need to focus on a result.

"We want to be the game to draw the series so that's our first priority...every test match you're going out to win, whether you are two nil," he said. 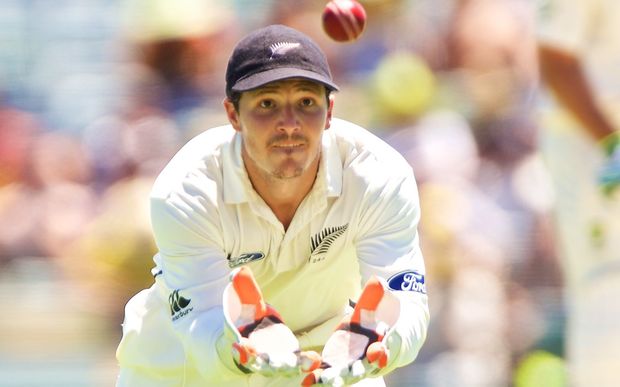 Meanwhile former Australia captain Michael Clarke has spent almost 365 days thinking of his "little brother" but asks the sporting community to keep Phillip Hughes' family in their thoughts this Friday.

Friday, the first day of the test, will mark one year since the 25-year-old Test batsman died in a Sydney hospital from injuries sustained after he was struck in the back of the head by a bouncer at the SCG.

"It's flown, to be honest, it's obviously been tough," Clarke told AAP in Sydney on Monday.

"I think about him every day."

Clarke was rocked by the death of the 25-year-old who was batting for South Australia when he was struck down.

He delivered a moving eulogy at Hughes' funeral in December 2014 and dedicated Australia's 2015 World Cup final win to the team's "little brother and teammate Phillip Hughes".

Clarke said he is hoping to spend all of Friday in hospital with his wife, Kyly, and their newborn daughter, Kelsey Lee, who remains in special care after being born five weeks early.

But he insists the day is not about him.

The former skipper said he will be thinking of the Australian cricketers playing against New Zealand on Friday during the day-night Test match on Adelaide Oval. 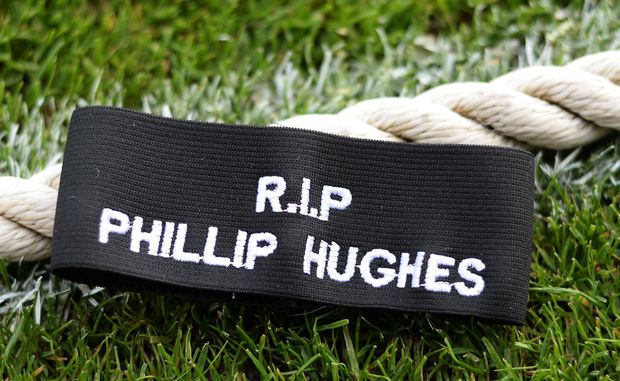 "It's going to be a really tough day and I think the guys playing are going to do it tough," he said.

"I think it's really important that we continue to support the Hughes family and show our respect there."