The Wellington Phoenix captain Andrew Durante has no qualms with the football club changing its name, so long as it means they get an A-League licence extension.

The Phoenix's stay in the competition is not assured past this season, with the club and Football Federation Australia negotiating terms over a four-year extension to their licence agreement.

He has suggested renaming the club the New Zealand Phoenix, believing the Phoenix would have greater value if they represented the whole country, and not just one city.

Durante said he was not sure what the fans thought of it but he did not think it would be too much of an issue.

"We are a New Zealand team at the end of the day and when we go to Auckland or Christchurch we get really big numbers and everyone throughout the country has embraced us. So if it is for the sake of a name to keep us in the league, then (we should) look at that," he said. 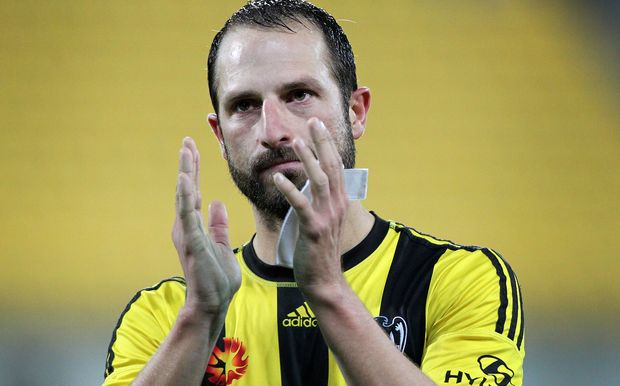 Coach Ernie Merrick did not want to comment on Lowy's comments but said none of the players should feel extra pressure because of the licence situation. 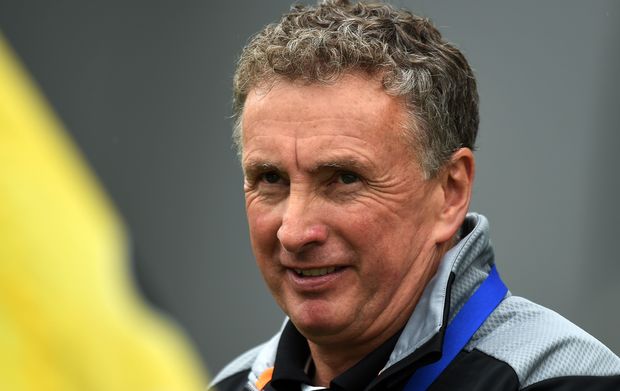 Merrick, originally from Glasgow, said he had never seen anything like the support that has emerged for the Phoenix in recent weeks after 30 years of coaching football.

"The boys went into a coffee shop in Terragil (near Gosford, before the Central Coast game) and up on the board there was 'Save the Nix'. I watched television, a Stutgart game in the Bundesliga and in the crowd was a sign 'Save the Nix'....so I'm tipping in Glasgow they've got 'Save the Nix'.

"It think it's pulling the club, the players, the members and supporters together...I think the whole thing has been a benefit for the club providing it works out well and I'm tipping it's going to work out well," said Merrick.