The Phoenix's stay in the competition is not assured past this season, with the club and Football Federation Australia negotiating terms over a four-year extension to their licence agreement. 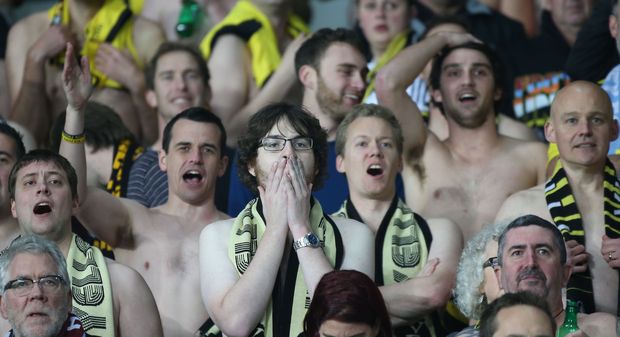 Lowy, who met with Phoenix chairman Rob Morrison in Sydney on Monday, says one of two key conditions is to bring more money into the league.

The other is a rebrand which could see the club called the New Zealand Phoenix from next year.

"For them to be of value to Australia they need to represent the whole of New Zealand and not just a city," he told AAP.

"If it is all New Zealand, I think New Zealanders will want to see them.

"If it's only Wellington, I think it's really narrow."

The 85-year-old, who gives up the FFA chairmanship next week, said discussions with Morrison were cordial.

He insisted the club would need to bring in more revenue from "broadcasting or themselves" to extend their A-League stay to a 10th season.

Approval from the Asian Football Confederation for the Oceania-based Phoenix to play in the A-League would then be the final hurdle for the Phoenix.

"We need to get permission from AFC each time we want to give them some tenure," Lowy said.

"At the moment it's to 2020, if we can get (the two) conditions from New Zealand then we'll ask for more.

On Friday night, Wellington host Adelaide in their first home match since FFA refused the club a 10-year deal.

"We are humbled by how many have come on board to Save the Nix," Dome said.

"We are still fighting for survival and we need a good crowd on Friday night to show that we mean business."