The Geraldine driver Hayden Paddon said it is his aim to keep Rally New Zealand in the mind of everyone involved in the WRC. 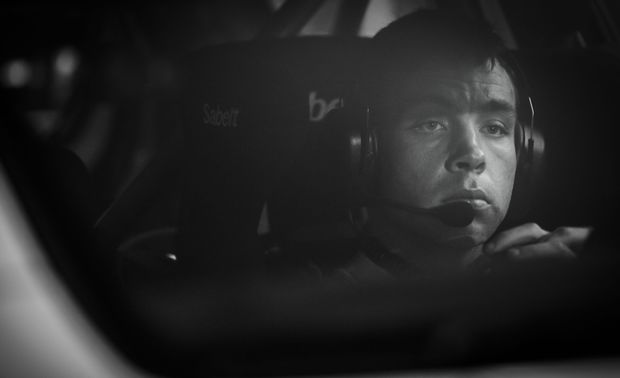 Paddon has been appointed the official ambassador for Rally New Zealand as the local organising team increase their focus on a return of the New Zealand event to the World Rally Championship calendar.

Rally New Zealand was last held as a round of the FIA World Rally Championship in 2012 when the event alternated on the calendar with Rally Australia.

Paddon has secured his future on the WRC for another 3 years with Hyundai Motorsport.

"From my side it is really doing things in a less formal way and making sure people don't forget about it," said Paddon.

"Everybody in the paddock, the media, the competitors, the spectators want Rally New Zealand back, it's just a matter of convincing the WRC officials and promoters."

The partnership announced today by Rally New Zealand chairman Peter Johnston, will see Paddon act as official ambassador for Rally New Zealand and work with the organising team at both a local and international level.

The 28 year olds rise to the top of World Rallying has been eagerly followed by New Zealand motorsport fans and Paddon has developed a large supporter base both locally and aboard as a result. Rally New Zealand Chairman Peter Johnston says his team are pulling out all the stops to provide an opportunity for the New Zealand public to witness a Kiwi driver competing for honours at their home event. 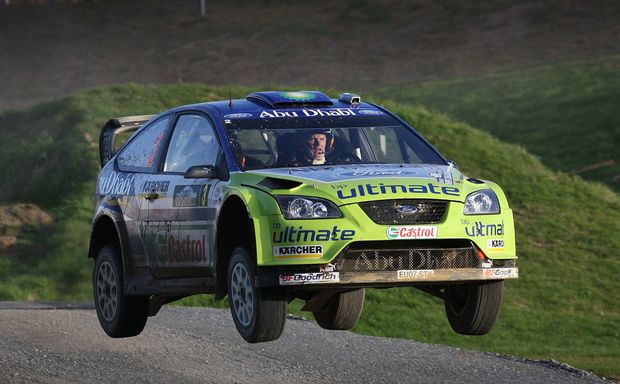 "The support for Hayden is immense and we have no doubt having Hayden driving the Hyundai Motorsport World Rally Car in New Zealand would draw spectator numbers to the event unseen before in its history. To appoint Hayden as our ambassador and have his support in sharing what makes Rally New Zealand a special event is a great partnership," stated Mr Johnston.

New Zealand has a proud 35 year history at world rally level and in fact was the first event in the Southern Hemisphere to join the World Rally Championship back in 1977 when Finnish Rally star Ari Vatanen entered into local rallying legend with his drive in a Ford Escort.

Rallying greats Carlos Sainz and the late Colin McRae were both three time winners in the 1990's while recent years have seen some of the closest competition in World Championship history, including the 2007 event where Finnish driver Marcus Gronholm defeated nine times world champion Sebastien Loeb of France by 0.3 seconds after three days and over 300 kilometres of competition.