Rally New Zealand organisers concede their chances of hosting a round of the World Rally Championship next year are slim.

Rally Australia has been confirmed as one of nine initial rallies for the 2016 calendar. 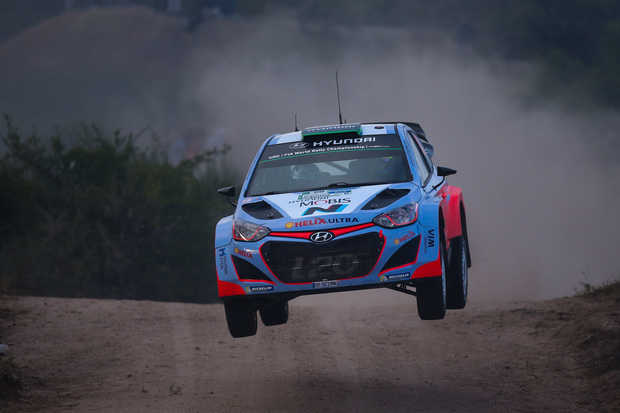 Rally New Zealand chairman Peter Johnston says they had hoped that the New Zealand and Australian events could alternate on the WRC schedule, however the world body has decided to stick with Australia.

Johnston says the Australian round does get a lot of state and federal backing and he feels that security may have secured them a round.

The New Zealand and Australian events had alternated on the WRC schedule recently but Coffs Harbour has now got the nod for a fourth straight year. The last time this country hosted a race was in 2012.

Johnston says while their chances of hosting a round in 2016 aren't completely over, he feels the WRC will probably prefer to have rounds in new venues in Asia.

He says they have a proposal to have a round of the WRC in New Zealand in 2017 based around Tauranga.

Hayden Paddon, who is the only New Zealand driver in the WRC, has voiced his disappointment.

The Hyundai driver Tweeted: "It would be a major loss to the @OfficialWRC if there is no Rally New Zealand.