Gatland took the helm in 2007, and has claimed two Six Nations Grand Slams in his tenure.

He plans to return home to New Zealand in 2019, and could yet make a long-term bid to coach the All Blacks.

"I'm here until 2019 and the plan for me then is definitely to come home for a period," Gatland said. 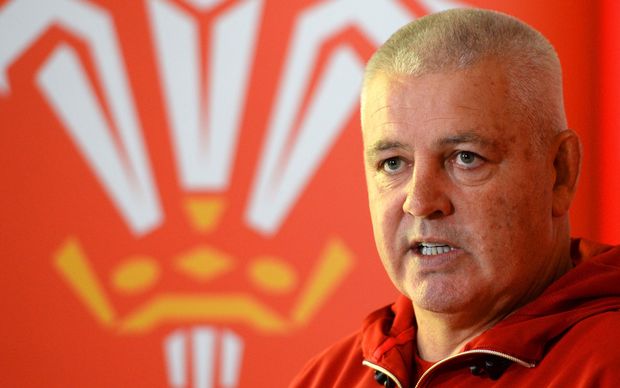 Warren Gatland who took Wales to the quarter finals of the recent World Cup. Photo: Photosport

"If I was involved in provincial rugby or Super Rugby, that would be great, but if I'm not, I may have to go to the beach for six months or 12 months, put my feet up and take a bit of a break.

"That's the plan. I've been away for long enough. I'm 52, so hopefully I've got plenty more years left coaching."

"Post-2019 definitely the plan is to come back home to New Zealand."

In December 2013 Gatland extended his current contract until after the 2019 World Cup.

The 52-year-old remains in the running to coach the British and Irish Lions on their tour of New Zealand in 2017, having already secured dispensation from the Welsh Rugby Union to travel if asked.

Gatland led the Lions to a 2-1 series victory over Australia in 2013, and is likely to be tasked with repeating that feat in New Zealand.