History beckons for the winner of the Rugby World Cup final in London, but both the All Blacks and Wallabies are dismissing it as a factor in the lead-up to Sunday morning's match at Twickenham.

It will be the first time the two nations have met in a rugby world cup final however they have met the semi-finals three times previously with the Wallabies enjoying a two-one winning record.

Should the All Blacks beat the Wallabies and Richie McCaw hold the Webb Ellis trophy aloft once more, the All Blacks will become the first side to win the competition back-to-back, and also the first team to win three World Cup titles - while McCaw will be the only skipper to retain the Cup. 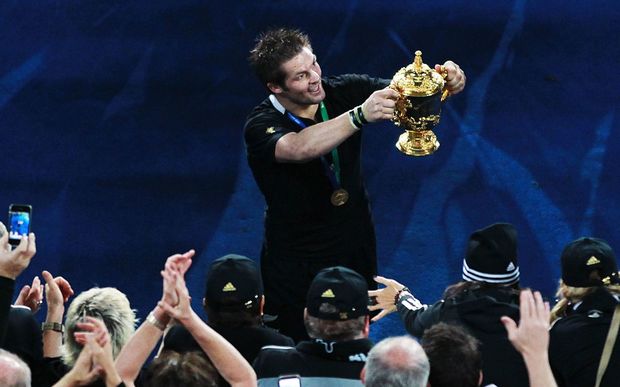 Since the 2011 final victory, the All Blacks have played 11 tests against Australia, winning eight, drawing two and losing only one.

All up they've played 53 Tests since then, losing just three, and Wallabies coach Michael Cheika has made it clear his side is the underdog.

"They've had some pretty special teams haven't they," Cheika said. "They're obviously the world number ones and they're there for a reason and we've only beaten them once (since the last World Cup) so they'd be feeling pretty good that they've got our measure and its going to be up to us to do something special... just to be competitive."

While All Blacks coach Steve Hansen has dismissed past encounters between the two sides ahead of this match, he has made comparisons to their 2011 campaign, in the wake of their narrow semi-final win over the Springboks last weekend.

"Four years ago we had a sensational performance against Austraila in the semi and the really didn't lift the next week even though it was a final," Hansen said. "So coming off what was a good performance (against South Africa), but not a great one, I think we'll lift.

"There'll be enough excitement but we'll also know in the back of our minds we could have done better last week and we always seem to play better when we are like that."

The only glimmer of hope for the Wallabies given recent results is August's win in Sydney, but Cheika's not buying into that. 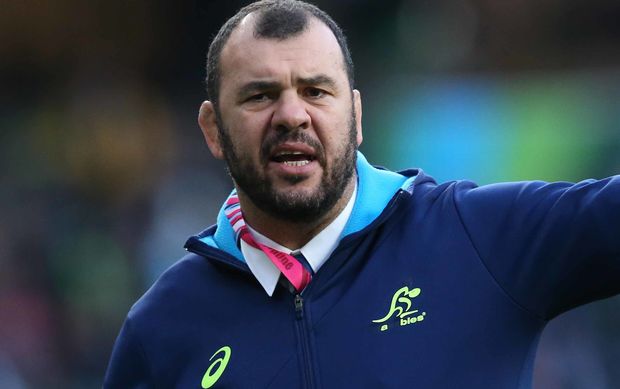 "Obviously we believe in ourselves," he said. "I'd be lying if I said we didn't believe in ourselves to go out there and do our absolute best (but) I don't want to look back at things, because if I start looking back at things and look back at that one win, I might have to look at the other losses. I just want to look at the (final) and work out how we can play the best we possibly can."

While Cheika has been keen to claim the underdog role, former Wallabies first five and current assistant coach Stephen Larkham is talking up the Austrailans, claiming they are better than the star-studded 1999 Rugby World Cup winning side of which he was part. 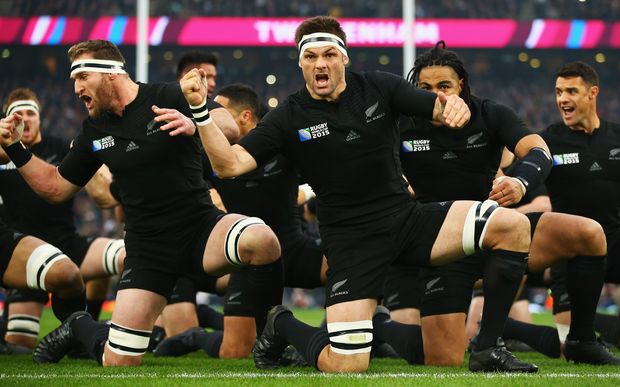 Sunday's final is likely to be the international swansong for six All Blacks - skipper McCaw, Dan Carter, Conrad Smith, Ma'a Nonu, and Keven Mealamu, while the injured Tony Woodcock's already played his last game - although McCaw still maintains he hasn't made up his mind, despite being a notable omission from the Crusaders 2016 Super Rugby squad.

"I've purposely not got into that because I didn't want to get all hung up on what could be or might be," McCaw said. "This tournament I was keen to turn up here with the approach that I was going to play in games to come but I've got a decision to make when I get home, so it's something down the track."

Defending the World Cup would be a fitting tribute for McCaw and his side, and it would also avoid a hat-trick for Australia this year, having already beaten the Black Caps and the Silver Ferns in their respective World Cup finals.