Parker's opponent is yet to be named but promoters Duco Events have let it be known the 23-year-old's facing a "risky left-handed fighter for the very first time". 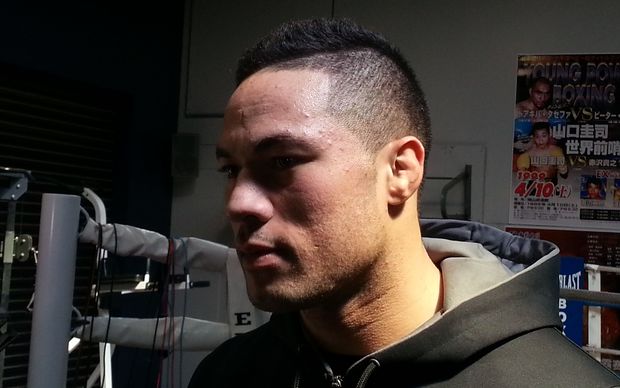 "With so many of the world's top heavyweights 'southpaw' the eyes of the boxing world will be glued to the bout to see how Parker copes with this new challenge," the Duco press release stated.

Parker extended his unbeaten professional record to 16 wins with a third round technical knockout (TKO) of the 45-year-old veteran Kali Meehan last Thursday night in Auckland. 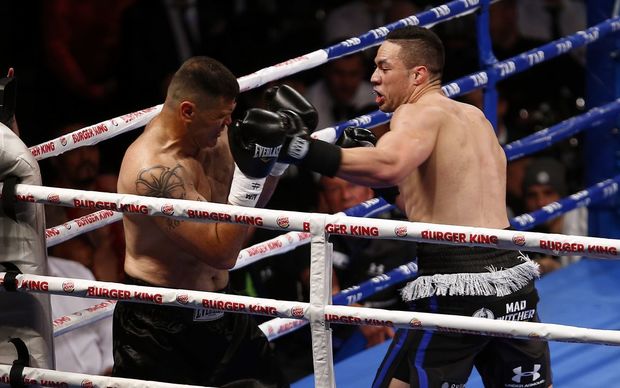 The Samoa bout could be an emotional homecoming for Parker, whose parents were born there, and the family still owns a house just 30 minutes from where the fight will be staged in Apia.

Parker spends a lot of time in his local village when he is not training, and even though he was born in Auckland, he said he was acutely aware of his family roots.

"Samoa is part of who I am and it's part of my culture and I want to give back to my people," Parker said.

Parker must win convincingly to ensure he continues his rise up the rankings.

"It's a different style of fighting and it's awkward," says Parker. "Southpaws stand a different way and throw different punches."

Parker is currently the youngest boxer in the top 30 in the major boxing organisations, and he has possibly the fastest hands in the heavyweight division.

With his record of 16 wins and no losses or draws, including 14 wins by knockout or TKO, Parker is now ranked No.9 by the respected independent website Boxrec.com.