The Samoa International Finance Authority is to sponsor New Zealand boxer Joseph Parker's fight in Apia in January next year. 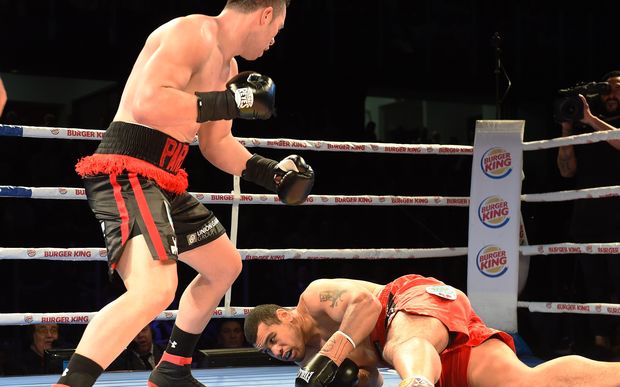 The New Zealand heavyweight Joseph Parker extends his unbeaten record to 15 fights with a first round KO of Bowie Tupou. Photo: PHOTOSPORT

The Samoa Government says its international finance agency has been accepted as the naming rights sponsor for Mr Parker's 'rumble in paradise' fight.

It says the Finance Authority will benefit through the broadcast exposure, the branding rights, and having its logo displayed around the boxing ring.

The Government says the benefits for Samoa include gym visits by Mr Parker and an opportunity to develop boxing in the country.

It says the fight will also attract tourists.

The Government says it wants to establish Samoa as a location for major events.