The All Blacks aren't taking their recent dominance over the Springboks for granted heading into their Rugby World Cup semi-final clash at Twickenham. 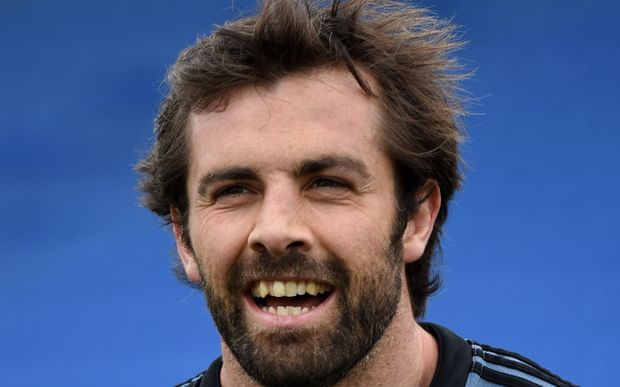 Ten of the last 12 meetings between the two sides have gone in the All Blacks' favour, including their most recent encounter in Johannesburg in July - though there have been some close calls.

All Blacks centre Conrad Smith admits they've had some luck against the Boks, especially earlier this year at Ellis Park, when the match was sealed by a late Richie McCaw try.

"Although we beat them in our last outing, I think most of us walked off that field knowing not so much that we were lucky but it certainly felt like it could have gone the other way and we weren't particularly proud of the way we played," Smith said.

Smith said he and Ma'a Nonu know what to expect against the Springboks midfield at Twickenham, given the way they were outplayed at Ellis Park.

Nonu and Smith came up against the young pairing of Damian de Allende and Jesse Kriel in Johannesburg earlier this year, with the Springboks' combination giving the veteran All Blacks plenty of trouble.

The injured loosehead prop Wyatt Crockett did not train on Wednesday, while Nehe Milner-Skudder did take some part in the session.

The All Blacks team is named late Thursday night.