New Zealand Breakers forward Duane Bailey's been dropped from the team roster to make way for the return of Corey Webster after his short NBA stint with the New Orleans Pelicans. 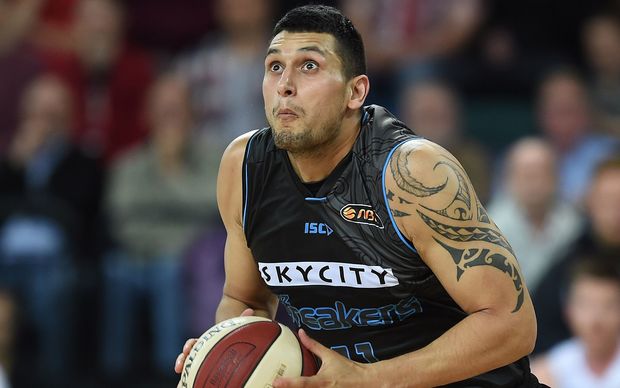 Webster's replacement, Hawke's Bay guard Everard Bartlett, is being kept on after he played a pivotal role in the side's first four games of the NBL season.

"Duane is a young man with a great future in the game, he has contributed to this club on and off court but right now the group has decided that Everard deserves a full-time spot on the roster and with Corey returning we had to look at where we could make room on the full-time roster. 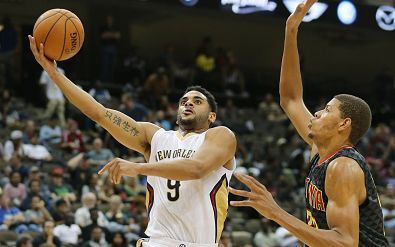 Corey Webster on court for the New Orleans Pelicans against the Atlanta Hawks. Photo: Getty Images

"Duane took the news as you would expect, he was disappointed but reacted with great maturity. We have offered him a role to stay with the club in a training capacity for the remainder of the season and to be available should we suffer injuries, understandably however he is considering all of his options right now with a view to earning a playing contract," Vickerman said.