Otago have all but secured their place in provincial rugby's Championship semi-finals and ended North Harbour's hopes in the process as they won 39-32 in Albany. 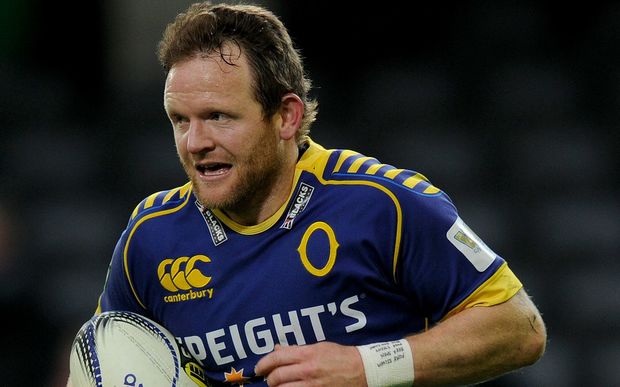 The Otago first-five Peter Breen on his way to scoring a try. Photo: PHOTOSPORT

First-five Peter Breen scored 24 points for Otago, including a try.

Otago's third win in a row moves them up to third in the Championship standings.

Otago now finish their season with two games in the space of five days - Northland in Whangarei on Wednesday night, and Bay of Plenty back home next Sunday, a clash that could have a big say in determining the match-ups for the Championship semifinals.