With their toughest pool match already out of the way, the All Blacks are planning to increase intensity on the training field to ensure they're not underdone at the business end of the tournament. 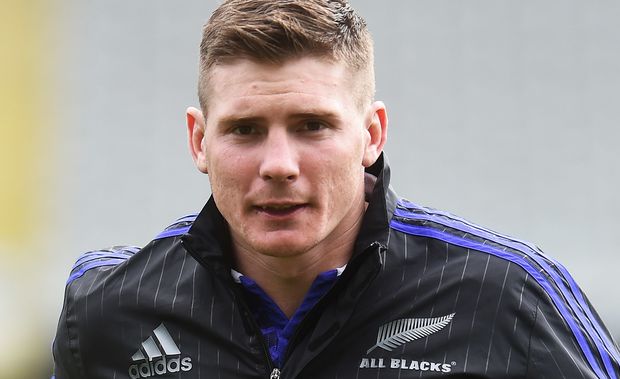 After overcoming Argentina, the defending world champions now face Namibia, Georgia and Tonga, which are not expected to provide the same level of competition.

While the All Blacks have a light training week this week, with a short turnaround before Friday's match against the Namibians at Olympic Stadium, they plan to increase the load following that, relying on their depth to keep them battle hardened.

"There's things we can do, we'll have an extra training day next week and that will probably be pretty physical," Steve Hansen said.

"We can use the quality of people we have in the squad to train against which I think is one of the big advantages we've got."

Hansen also thinks they can gain plenty in their next three matches, with all three opponents known for their physicality.

They will also be buoyed and full of optimism, following Japan's stunning win over South Africa.

"Watching Georgia the other day, they're massive men and they'll take some encouragement about what happened in Brighton as well.

"They're well coached by another Kiwi, Milton Haig, and we'll get plenty of physicality."

Having a weaker pool at the World Cup is nothing new for the All Blacks and as a result they have never been beaten in pool play.

Hansen said he remained unsure whether having a tougher pool would be beneficial in the later stages of the tournament.

"So it's swings and roundabouts. We're fresher but we have to make sure we're not under prepared."

The All Blacks side to play Namibia will be named tomorrow, with Hansen suggesting that all the players who are fit and were not in the match against Argentina would get their first run of the tournament.