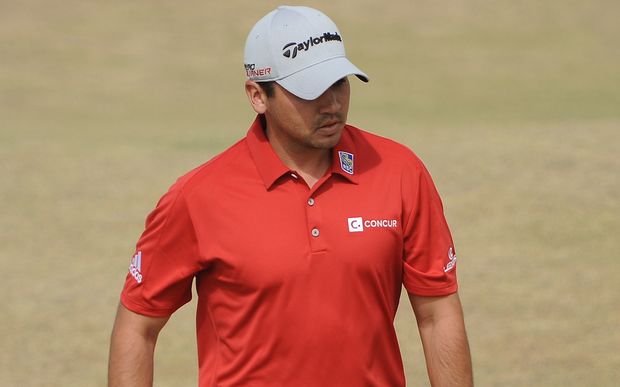 Day shot a sizzling second round of 63 to go with his career-best opening round of 61 as the weather-delayed first 18 holes wrapped up on Saturday.

Day's an impressive 18 under par overall, five ahead of two Americans.

New Zealander Danny Lee's five under after a one-under 71 to go with his 67 opening round, and Lee's 13 strokes behind Day. 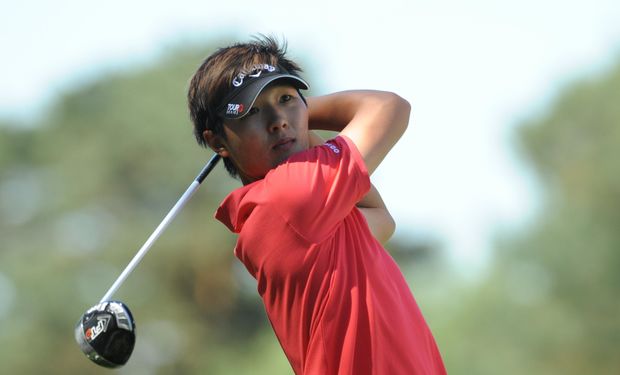 Danny Lee is enjoying a breakout season on the PGA Tour Photo: Photosport